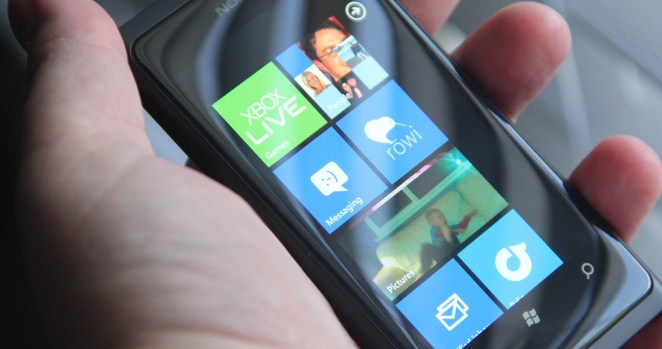 Here’s an interesting fact: the search terms ‘Lumia 800’ and ‘Nokia Lumia’ each command more search traffic on Google’s engine than ‘Windows Phone.’ We’ll start you off with the data, and then jump into how we view it:

This can be viewed from two different perspectives, the first that Nokia is doing a rather good job at promoting its products, leading to a high level of consumer search traffic. Such searches indicate that potential handset purchasers are looking for more information on the company’s offerings.

However, from a different tack, the data may indicate that Windows Phone as a whole has not achieved much mental penetration, if one of its newer components has manged to eclipse the larger brand in this way. Of course, to Microsoft, provided that a consumer buys a Windows Phone, whether they searched for Windows Phone proper or that handset matters little;  a sale, is a sale.

To that point, Microsoft has a different marketing strategy in place at the moment, compared to its early attempts at promoting its new handset line. Previously, Windows Phone as a whole was touted in expensive televised ad buys. This time around, specific handsets are being given a bigger spotlight. The data that we highlighted above lends credence to this course as efficacious, if only at least for Nokia.

Not all is roses, however. Look at the rise of the Lumia 800, and then compare it to the smaller bump for the Lumia 900. The 900 is Nokia’s attempt at a US push, so its search traffic should be constrained by the size of its potential customer base, but at the same time, it’s jump does feel a mote minor compared to the Lumia 800 tidal wave.

For fun, we ran a few current Android handsets against the generic term ‘Android.’ Now, given that Android is a word that is searched for in other contexts than just smartphones, we expected it to win. However, it didn’t just win – it wrecked the handsets that run it in terms of search traffic. Moral? Android is a mobile line that sells itself, while Windows Phone is looking to its component handsets to build its brand.

Read next: Mountain Lion isn't about 'iOS-ification', it's about unification