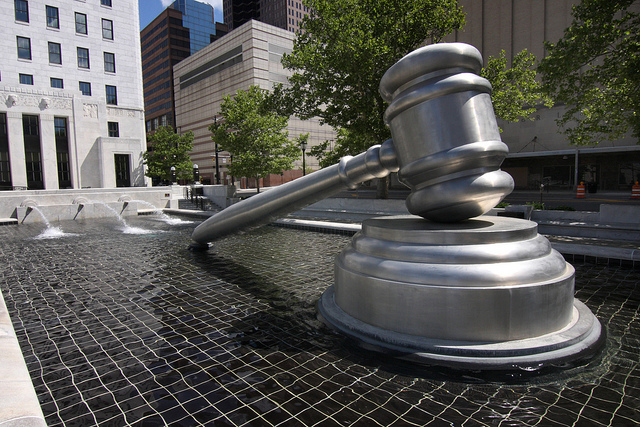 Reuters is reporting today on yet another lawsuit in the wireless industry. This time, Intellectual Ventures (IV) is suing AT&T, Sprint and T-Mobile over intellectual property that facilitated the “swapping of multi-media messages between their customers.” Verizon is excluded from the suit, having already licensed the IP from the IV.

If IV sounds familiar to you, it should. The company has been seen as the puppeteer pulling the strings in the somewhat-recent Lodsys patent suits. The company was eventually called out for its practices on the popular broadcast This American Life. It would appear, however, that bad behavior dies as hard as bad habits.

To give yet a bit more background to the story, HTC acquired a company by the name of Dashwire, which is said to have licensed patents from IV. The likely story here is that the HTC acquisition was all in the name of protecting itself from being in IV’s sights.

The company is owned by none other than Nathan Myhrvold, Microsoft’s former CTO. The not-so-obvious problem with the suit is that a precedent has already been set. With Verizon agreeing to pay the piper, so to speak, it will be difficult for the remaining carriers to argue against the use of the IP.

The other destructive part here is that, unlike in the suit against Apple developers, there’s nobody to stand up for the carriers other than themselves. Apple had pushed itself into position to be a firewall between Lodsys and the developers, but carriers find themselves in a much more precarious position.