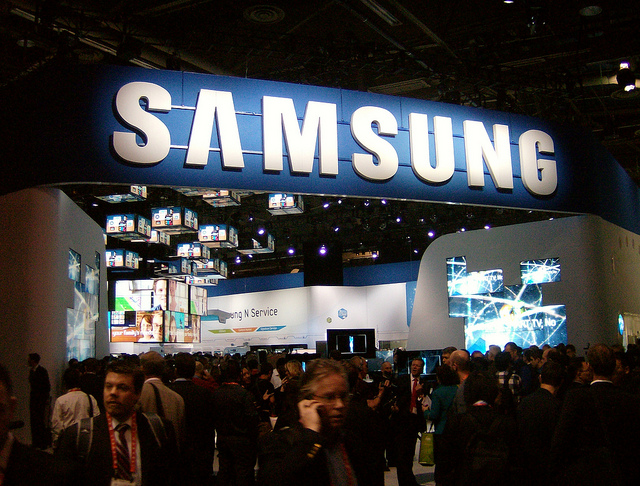 Murtazin posted a tweet stating that the official update would roll out at the beginning of next month, finally delivering stable builds of earlier releases that had reportedly leaked from the Korean smartphone giant:

Android 4 aka ics for sgs2 will be officially available from march 1(depends from country/operator). Update over the air or using kies

On December 20, Samsung made a public announcement confirming that the Galaxy S II, Galaxy Note and Galaxy Tab models would receive official Android 4.0 updates. It said both the Galaxy S II and Galaxy Note would receive Ice Cream Sandwich updates in the first quarter of 2012, with updates for other smartphone and tablet devices following soon after.

Rumours also circulated at the end of last year that Samsung was working on delivering an Android ‘Value Pack’ for the Galaxy S, after previously stating that the Galaxy S and original Galaxy Tab would not support the new firmware. These were dealt a blow when the company informed The Next Web there were no plans for its release.

Samsung has not officially confirmed the release date so it stays firmly as a rumour, but if it is correct then Ice Cream Sandwich is less than three weeks away from making its way to your handset.

Read next: Discover the future of TV at MIPCube