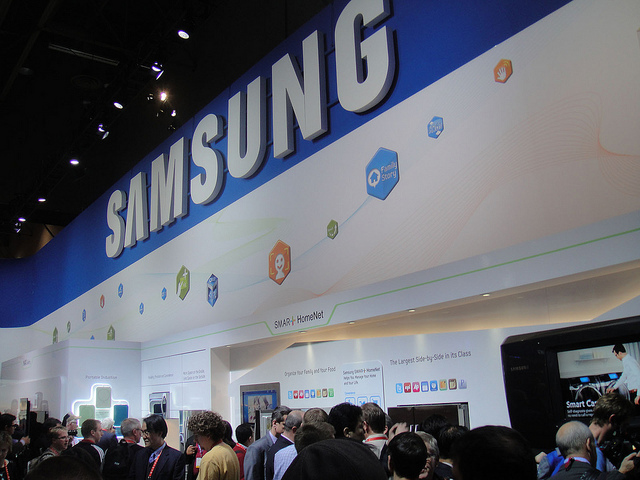 Samsung has been enjoying quite a bit of coverage in the run up to Mobile World Congress, which is due to commence later this month, particularly over the launch of its new flagship Android smartphone — the Galaxy S III.

Just a day after we reported that the company would not be using a media event in France on March 22 to launch the new device, PCMag has received word from the Korean smartphone maker that it will not even hold a press conference at the Barcelona-based trade show, which vendors typically use to launch new products.

“While Samsung may still have product introductions at the show, it won’t be on a big stage, at least,” PCMag adds.

As the technology blog points out, Samsung confirmed that it would hold a separate launch event for the launch of its new flagship device, stating that the “successor to the Galaxy S II smartphone will be unveiled at a separate Samsung-hosted event in the first half of the year, closer to commercial availability of the product.”

The new Galaxy superphone is set to measure just 7mm, coming in almost 1.5mm thinner that its predecessor. With the device expected to debut in the first half of 2012, Korean news outlets had linked the Galaxy S III with a May launch.

In order to make its device even slimmer, Samsung is reported to have utilised components that are between 10 and 20 percent thinner than conventional parts, including the printed circuit board (PCB), connector parts and chips.

The Galaxy S III will likely be Samsung’s first quad-core smartphone, incorporating 8-megapixel rear-facing and 2-megapixel front-facing cameras, and is expected to ship with support for LTE networks.

Samsung’s earlier press statement said that the company “is looking forward to introducing and demonstrating exciting new mobile products at Mobile World Congress 2012,” which will undoubtedly see the unveiling of new tablet devices — including a reported 11.6-inch Galaxy Tab.

Will Samsung begin to move away from the trade show and hold its own launch events throughout the year, something that its rival Apple does? It isn’t clear. With an estimated 35.5 million smartphones shipped in the last quarter, the company can certainly afford to do so.

Read next: PowerInbox launches a massive API, letting anyone add apps to their emails