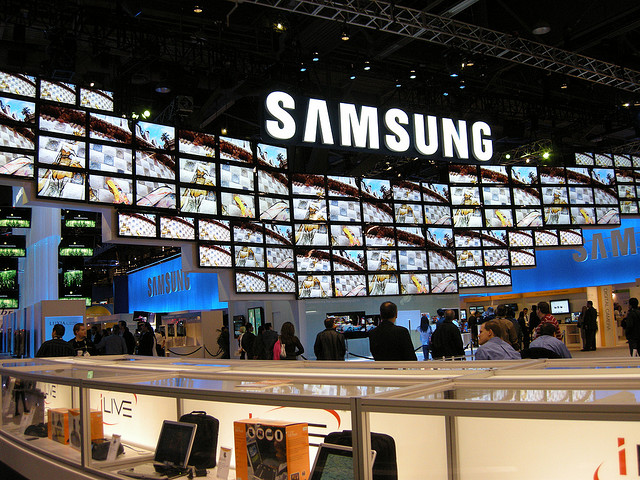 With numerous reports suggesting that Samsung will debut its new flagship Android smartphone, the Samsung Galaxy S III, at a French press event on March 22, the Korean smartphone maker has put an end to speculation by confirming no new products will be unveiled at that time.

Instead, Samsung’s French event will be another of its open day events that are held twice a year, which is expected to concentrate on the company’s existing product portfolio, a Samsung spokesperson informed The Next Web.

Various French technology publications received invites to the day, which is scheduled to take place on March 22. With Samsung confirming the Galaxy S III would not debut at Mobile World Congress (MWC) in Barcelona, everyone’s eyes were on the next Samsung media event to pin a possible launch upon.

It is likely that Samsung will utilise the event to show of devices that were unveiled at MWC, something that both vendors and operators typically do after such a high-profile industry tradeshow.

We reported yesterday that Samsung’s new Galaxy superphone is set to measure just 7mm, coming in almost 1.5mm thinner that its predecessor. With the device expected to debut in the first half of 2012, Korean news outlets had linked the Galaxy S III with a May launch.

In order to make its device even slimmer, Samsung is reported to have utilised components that are between 1o and 20 percent thinner than conventional parts, including the printed circuit board (PCB), connector parts and chips.

The Galaxy S III will likely be Samsung’s first quad-core smartphone, incorporating an 8-megapixel rear-facing and 2-megapixel front-facing camera, and is expected to ship with support for LTE networks.

Read next: The UK Supreme Court must accept freedom of information requests via Twitter