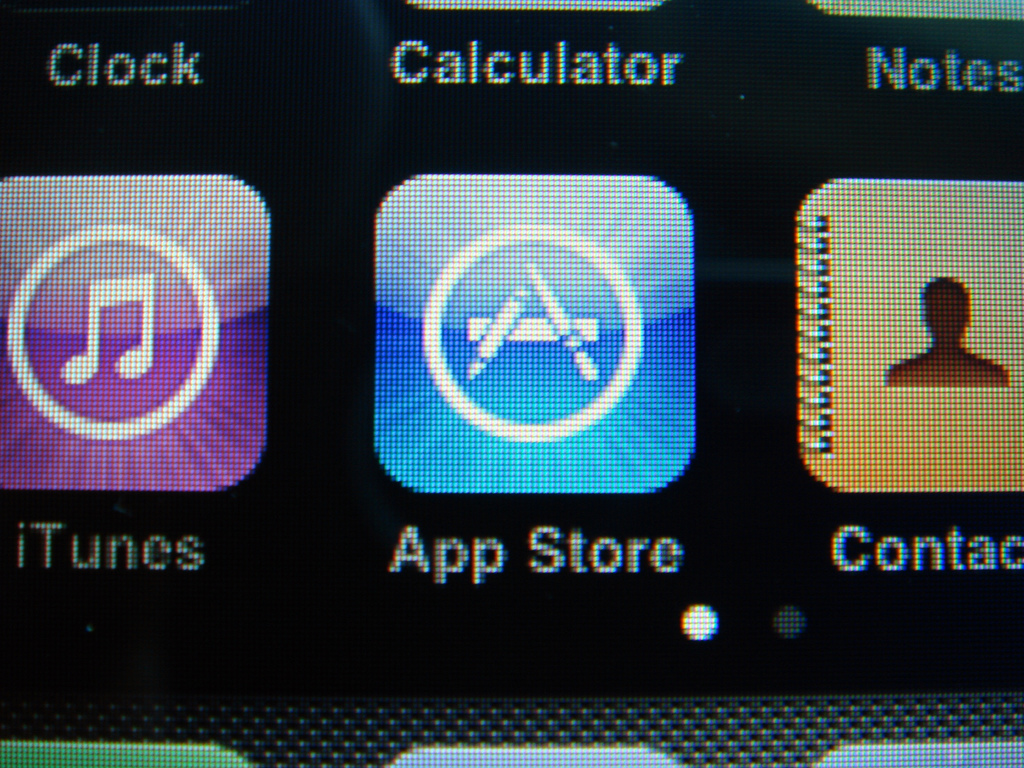 The mobile app industry has created close to half a million jobs in America, according to the findings of a new report released this week.

According to a report commissioned by CEO network TechNet, the US app industry has been found to have more than 466,000 jobs having built itself up from zero as recently as five years ago.

The data finds that California — the home of Silicon Valley — is unsurprisingly the top state for app-based jobs, accounting for one quarter of them. New York is said to be the top metro area with just short of 10 percent of all positions based there, though the report claims that the industry’s jobs are well spread across the country.

The industry is also bringing economic benefits and the report concludes that last year, it produced $20 billion in revenue, with Apple’s App Store alone registered as having 124,475 active publishers adding content to it.

The app development industry is providing more jobs than a number of other tech industries, accoding to the report, with software publishing, telecom carriers and others areas trailing it.

Technet president and CEO Rey Ramsey cited Apple’s introduction of the iPhone as the key moment that bore the mobile apps and developer industry:

America’s App Economy – which had zero jobs before the iPhone was introduced – demonstrates that we can quickly create economic value and jobs through cutting-edge innovation. Today, it is creating jobs in every part of America, employing hundreds of thousands of U.S. workers today and even more in the years to come.

Apple is widely credited as being mobile developers’ first choice for building apps however Android continues to grow strongly — with 700,000 new activation each day — and Google’s Eric Schmidt believes it will replace the iPhone’s iOS operating system as the preferred option by the middle of this year.

The report includes jobs from ‘pure’ apps developer firms like Zynga as well as specalised positions at large firms such as Electronic Arts, Amazon, AT&T in addition to ‘infratructure’ jobs at Google, Apple, Facebook and more.

➤ Full report: ‘Where the Jobs Are’ | Technet