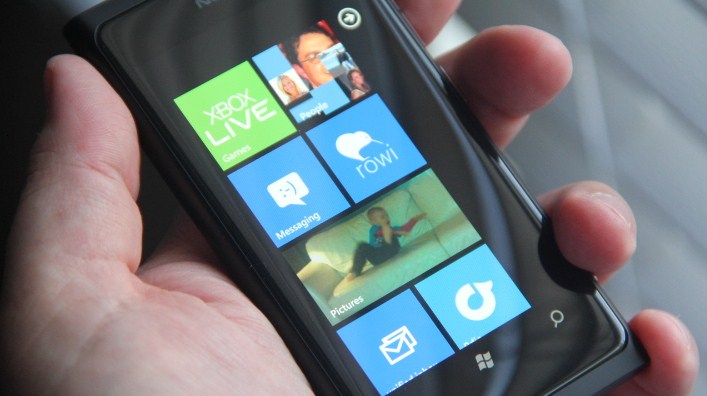 A new quote from Nokia’s CEO, Steven Elop, is making the rounds today that outlines how Nokia intends to combat both iOS and Android handsets, and confirms a new strategy that Microsoft is set to employ in the United States. We are of course discussing how the Lumia handsets will be treated in a retail setting.

When a consumer approaches a sales representative at a carrier outlet, asking what smartphone they should select, how is the advice that they receive guided? Two things are the key influencing factors: cash, and opinion. A sales rep who is hot on Android is unlikely to recommend an iPhone, for example. Also, however, certain OEMs will put a payout on their phones, offering to kick any salesperson ten dollars or so if they move their hardware. This is more common than you might think.

Elop had this to say recently, while on a call:

We need to increase the engagement of the retail sales associates in the stores, because it is the retail associate who speaks with our consumers and puts the Lumia device in their hands. For example, in the United Kingdom, where competitive ecosystems are firmly entrenched, we have seen mixed retail execution around Lumia devices with a range of results among different locations, different chains, different stores and so on.

That can be translated to this: we need to get in with retail employees, or they are going to smother our new phones. Microsoft has come to the same conclusion. We brought you the news that the company has plans to lead a two hundred million dollar push for Windows Phone in the United States, which will include:

a per-unit sales incentive for retail employees that sell a Windows Phone handset. This, a solution of a sort to the ‘last mile’ issue that has long plagued the smartphone line, could be the largest functional change to the sales prospects of Windows Phone that we have yet heard of. By directly making Windows Phone more attractive to salespeople, Microsoft et al is using cash to buy friends, a strategy that works so long as the money keeps coming; $200 million goes a long way.

Nokia and Microsoft agree: money can buy you love, the Beatles be damned.

The two companies have a single goal: sell oodles of Windows Phones. The money is in place, the handsets are good enough, and now the final challenge, the boots-on-the-ground moment appears to be coming into place. We’ll say it again, this could be the year of Windows Phone.

Read next: Take the stress out of previewing your Web designs to clients with Mocku.ps