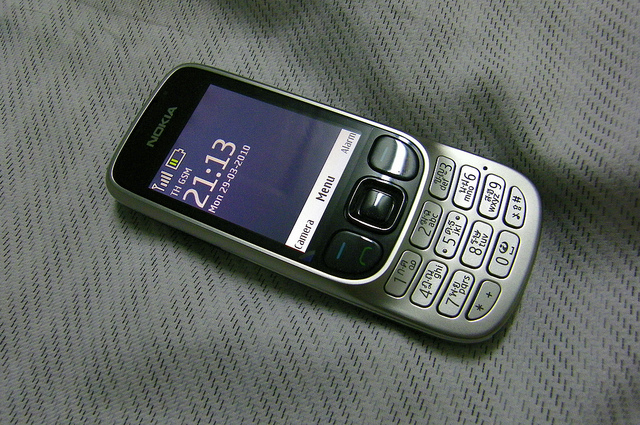 Whilst the world might be looking at Apple’s incredible announcement of 37 million first fiscal quarter iPhone sales, there’s an even more impressive statistic coming out of Espoo, Finland, this morning after Nokia announced it has shipped its 1.5 billionth Series 40 (S40) handset.

The staggering statistic was shared with the BBC, who spoke with Mary McDowell, who leads Nokia’s mobile phone division. “It’s difficult to think of a product line with such an impact on the world’s population,” McDowell said, before sharing additional figures with the BBC.

Nokia shipped its first S40 handset in 2002, the Nokia 7210, bringing with it a high-resolution color screen, MMS capability, Java application support, and a stereo FM radio. The company estimates that nearly half of its 1.5 billion S40 handset shipments are in active use today, with 675 million active owners of S40 phones in the world, adding that the company is currently selling 12 phones from its S40 family every second.

The S40 family is particularly popular in emerging markets, where smartphone penetration is extremely low and consumers want an easy to use device with decent battery life and a range of useful applications. Nokia actively refers to building its customer base as empowering the “the next billion”, customers that not only buy its low-powered featurephones but also its mid-to-high range smartphone devices.

McDowell told the BBC: “The next billion will not come from rural areas, but from big cities and the very young.”

From these users, Nokia sees more than 3.7 million app downloads to S40 devices.

Nokia recently launched its new range of Asha S40 devices at Nokia World in October 2011. The company is expected to introduce new additions to the range at this year’s Mobile World Congress event, held in Barcelona.

Read next: UK mobile operator O2 sends your phone number to every website you visit