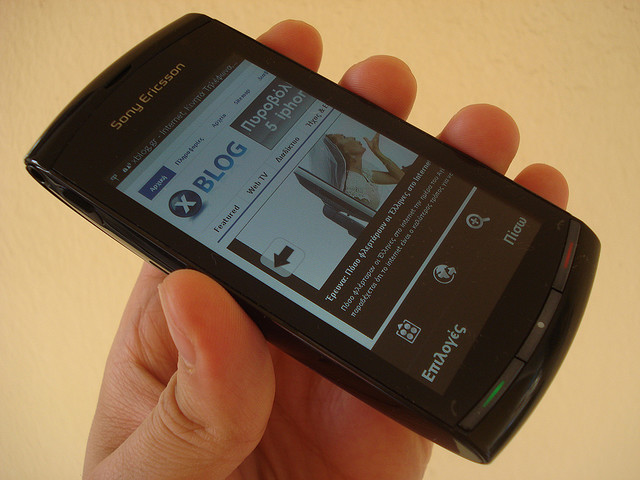 Sony Ericsson had a miserable fourth quarter, posting a $317 million loss in the three month period as it struggled to compete against its smartphone rivals, deliver on price and restructure the business following its sale to Sony.

The smartphone maker, which issued its guidance ahead of its full fourth quarter report on January 25, added that “unfavourable macro economic conditions” and effects from the flooding in Thailand impacted its results, compounding the fact that the company is selling considerably less smartphone units than Apple and Android smartphone-making rivals Samsung and HTC.

As a result, Ericsson’s share in Sony Ericsson’s income amounted to -$160.8 million in the last quarter.

On October 27, Sony bought out Ericsson’s 50% stake in the Sony Ericsson joint venture for €1.05 billion ($1.29 billion), making the company a wholly-owned subsidiary of Sony.

Sony said that it will integrate the mobile company into its electronics divisions, merging the company’s smartphones into its rich product lineup, which already includes tablets, TVs and PCs, also licensing the handset maker’s patents that cover “five essential patent families relating to wireless handset technology”.

Sony is working to drop the Ericsson brand from the Sony Ericsson name, moving forward to release its own-brand devices in the coming months.

Read next: China trials 'real-name' Internet regulation with plans to expand it nationwide