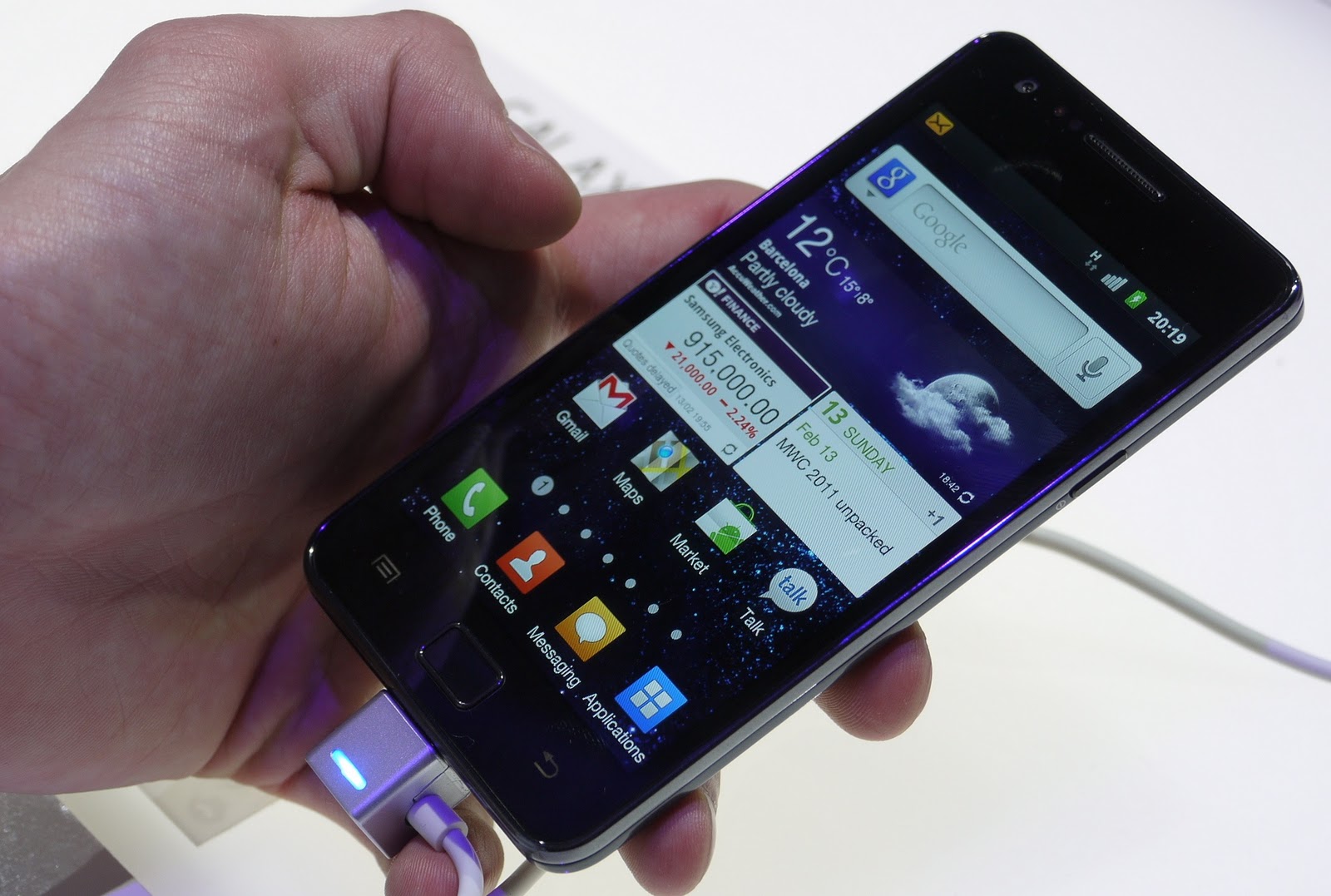 The previously announced Galaxy S II HD, featuring a higher resolution screen and a beefier set of specs, may be coming to the UK as well, if an ad posted on MobiCity is any indication.

The ad, discovered by MoDaCo, touts a newer version of the popular device from Samsung with a ‘larger, higher resolution screen and more battery power. The specs of the Korean version of the Galaxy S II HD seem to match up with those claims, as it packs a 4.65″ 1280×720 screen, which is both bigger and sharper than the current model.

If the other specs are similar, which seems likely, it will also have LTE, NFC, an 8MP camera, Bluetooth 3.=+HS and an 1850mAh battery.

The Galaxy S II is the successor to one of Samsung’s hottest selling phones and is no slouch itself, generating 10 million sales to bring the series to 30 million worldwide. It’s unclear when the Galaxy S II HD would arrive in the UK, or even be announced, but it seems likely that it would be before the Mobile World Conference in February, where Samsung is set to launch the Galaxy S III.