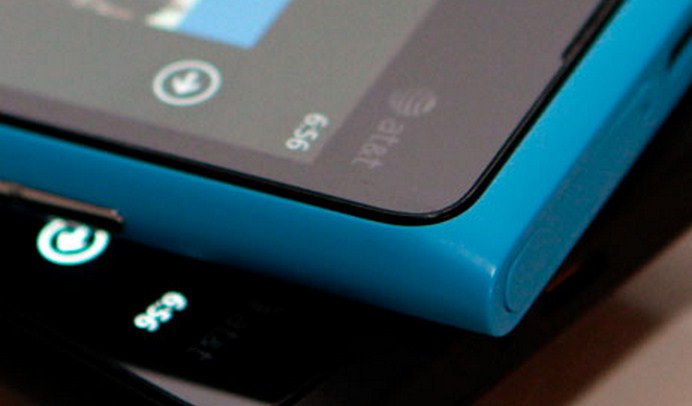 It seems that every handset OEM these days puts together a longer clip for each of their new handsets. The video ad is too long for a TV spot, so it’s later cut and shipped to channels if it is to make onto that medium. But on YouTube, why not stretch out?

Nokia has recently released its two ads for the Lumia 900 and 710 phones, and even with the extra time, they are quite boring. Instead of hitting hard on what makes the two handsets unique, the videos drone on with hard-hitting copy such as “Polycarbonate Unibody – Built for better reception.” Stop the presses. But best of all the stilted commentary had to be “Add a Purity by Monster headset.” Ok, thanks.

We’re going to share them both here in the interest of, well, we don’t know, honesty and openness, but we doubt you’ll make it through both of them in one piece.

Now, Nokia has a rather compelling line of handsets, and the Lumia collection of phones has been consistently met with plaudits around the world. How Nokia managed to take that momentum, and produce the above ads, is beyond comprehension; every single great point about the phones has been made by the press, and then was promptly ignored by Nokia. Brilliant.

You can find all our coverage of the handsets here, and we promise, there aren’t any more of those ads.

Read next: FTC to include Google Plus in expansion of its antitrust probe