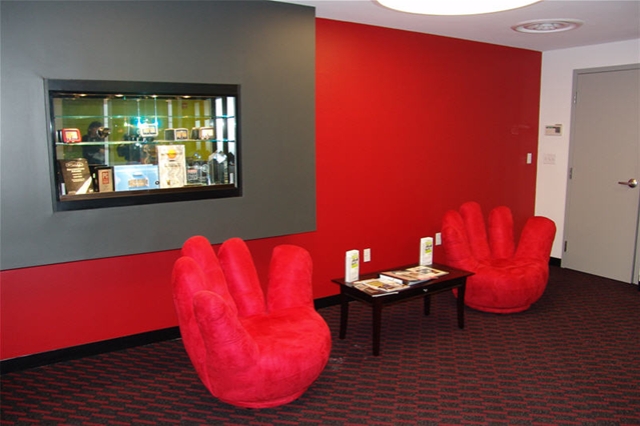 Satellite navigation specialist TomTom has today announced its intention to develop its position in the smartphone market, signing a deal with Korean smartphone giant Samsung to embed its maps within the company’s Bada-powered Wave 3 smartphones.

Whilst Samsung delivers Google’s mapping features on its Android devices, its partnership with TomTom will see the company deliver mapping data and enhanced content, providing map coverage for over 200 countries globally and over 35 million kilometres of roads in the process.

TomTom will provide its 3D City Maps and 3D Landmarks on Wave 3 smartphones, also equipping users with Enterprise Traffic to deliver live road conditions, updates on traffic incidents and the ability to navigate around traffic jams and accidents. As with most modern mapping platforms, the location of speed cameras is also included on TomTom’s service.

The mapping company has felt the pinch from Google and other mapping services as smartphone users have begun to ditch their dedicated satellite navigation devices and utilise services on their mobile devices. The new partnership sees TomTom move away from delivering its own apps on various mobile marketplaces and embedding its technology directly into the operating system of popular smartphone devices.

In November, Samsung announced that it had sold over 8 million Bada devices worldwide. The Wave 3 is the company’s flagship Bada smartphone, launching with its new Bada 2.0 operating system.

Read next: We took a closer look at the Nokia Lumia 900, yep it's great [Video]