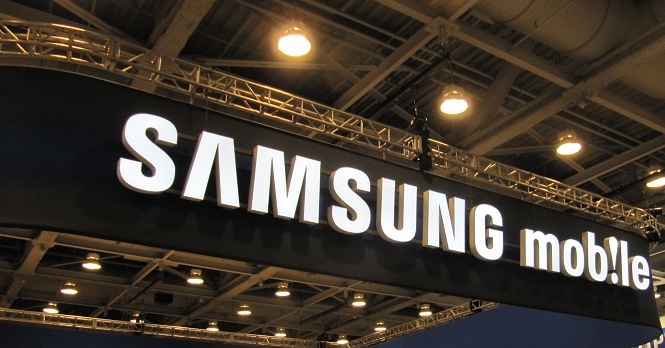 The result would beat Samsung’s previous record profit of $5 trillion won ($4.3 billion) in Q2 2010, and is up 22% on the company’s third quarter figures.

The Korean vendor’s smartphone sales are estimated to have reached 35 million units, more than tripling sales of HTC devices in the same period. Sales of the Galaxy S II handset have helped the company dominate the Android smartphone market, while it later released the Galaxy Note — a device that has already seen more than 1 million units shipped since its launch just over two months ago.

Samsung will issue more detailed financials later in the month, providing a clearer picture of its fourth-quarter performance. By then, Apple will have released its own quarterly report, giving us the opportunity to accurately compare the performance of the world’s top smartphone makers.