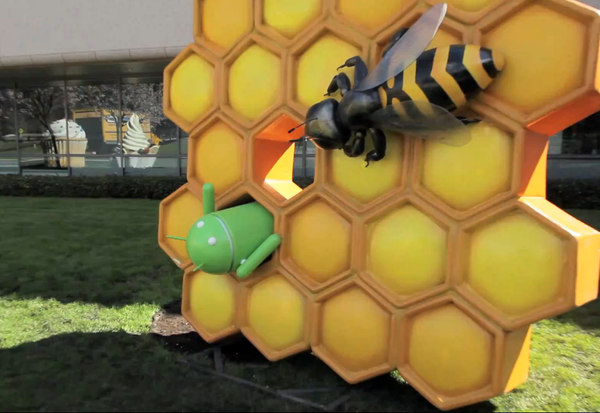 Amid all of the madness about whether or not the Android Market is a good outlet for developers, there’s been an argument that has largely gone unnoticed. I started hearing whispers about problems with the in-app purchasing system of Android a few months back, but a recent Google+ post from Koushik “Koush” Dutta has just solidified the rumors.

Koush, for those unfamiliar, is a rather big name in the world of Android app development and the “rooting” circuit. He’s the developer of the wildly successful ROM Manager, which allows users to easily store and load numerous different ROMs for rooting their Android devices.

He’s giving the warning that, whether you’re a consumer or developer, you shouldn’t use the Android Market’s In-App Billing option because it’s fundamentally broken and it’s costing many people money. Where you should be able to simply make the purchase, have the purchase complete and then be returned to the app where the purchase is reported to the application, Koush says that it’s often times not working that way at all:

“The problem though is that step 4 never happens: the application never gets a report of the purchase succeeding. However, the credit card has been charged. Furthermore, you can’t initiate another attempt to purchase, because the Android Market will prevent duplicate purchases. [3] To add insult to injury, the consumer does not even have the usual luxury of a 15 day refund window, because it is not possible to refund in app purchases.“

It’s not the first time that I’ve heard about this specific problem, and in fact Koush verifies the issue with the developer of Chainfire and NotifyMyAndroid as well. Mind you that the in-app purchases have been rolled out since March of this year, so the Android team has had plenty of time to address the issue.

On the consumer and developer end of things, often times the purchase will appear as completed so the user will get charged. But if the app doesn’t get notification of the purchase, then the user doesn’t get what they’ve bought and the app ends up getting nasty reviews because the vast majority of users don’t understand that the rip-off isn’t coming from the developer.

Koush has opened the door to help Google fix the problem, saying that “I have reached out to the Android Market team several times about this” but he’s apparently not seen a response as of yet.

It’s far from the only problem that the Android Market has with in-app purchases. Likely the larger issue is that Google still doesn’t require a password to be entered in order for the purchases to happen, causing hundreds, if not thousands, of dollars to be racked up by kids playing with mom and dad’s phones. The noise had died down on the issue for a while, but a Google Group has sprung back to life in the past few days, lamenting the stories at length.

So Android team, if you read this (and we know that at least some of you do) please give Kush a ring. He’s one of the biggest proponents of your platform, and we’d love both the users and developers benefit from in-app purchases working as they should

Read next: How the Mexican Yelp Conekta.mx managed to list over 1 million businesses