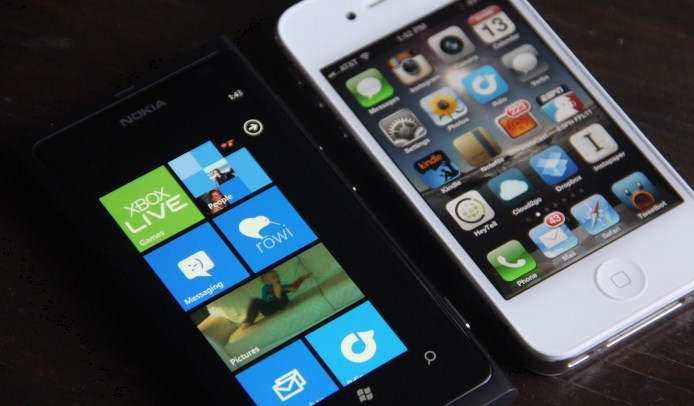 While we have been recently focusing on the forthcoming launch of the Nokia Lumia line of Windows Phone 7.5 handsets here in the United States, it’s important to not forget that the roll out of the phones continues in Europe.

It should be noted that the Lumia 800 is available in Italy already, but the release of the Lumia 710 in that country is new. When Nokia launched the Lumia 800, it was available in just 6 countries (Spain, France, Italy, the Netherlands,  the UK, and Germany). The company at that time promised to bring it to new markets in the early parts of 2012, and has now kept that compact.

The x factor in all of this is that we remain in the dark as to how well the Lumia handsets have been faring in the European market. This data is all the more important, as it might give indication as to how well the phones may sell in the United States once they arrive in full force. At this time, a modified Lumia 800, dubbed the Lumia 900 or ‘Ace’ is expected to launch on AT&T in just a few months. More information on the handset should be released at Nokia’s press event at CES.

Let’s hope Nokia releases numbers at that shindig; if it doesn’t, it will remain stuck playing defense.