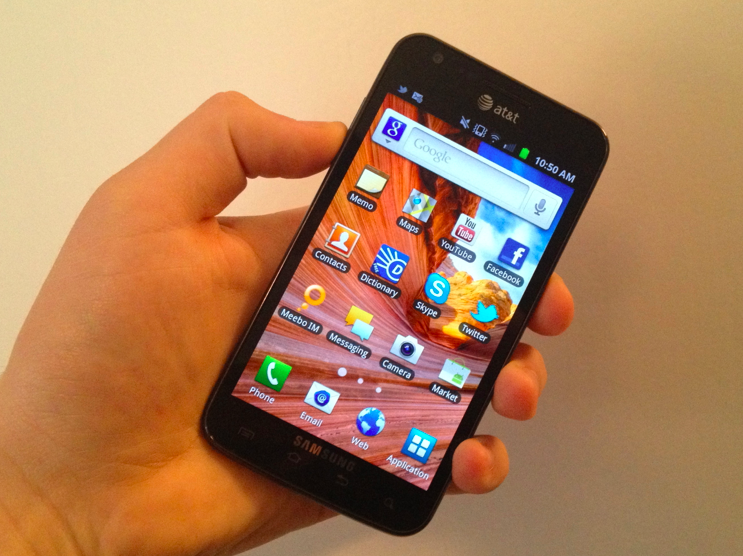 Having announced that it would not support Ice Cream Sandwich on its Galaxy S smartphone and the original Galaxy Tab, Samsung seems to have pulled a complete u-turn and is reportedly reviewing whether it can deliver the update, Korea’s AJNews reveals.

The Korean report suggets that the company has reversed its decision following huge demand for the update, which is due to roll out on Samsung’s Galaxy S II, Note and newer Galaxy Tab models in the first-quarter of 2012.

Four days ago, the Korean smartphone giant explained that memory issues on the Galaxy range, due to company’s bundled applications – which include its TouchWiz interface and Samsung Widgets – have meant that the Android 4.0 update would not make it to the Samsung devices, frustrating owners of Samsung’s older Galaxy models.

Our own Matt Panzarino argued Samsung’s lack of updates was not the company’s problem, instead focusing on the Android ecosystem itself.

This is true of Samsung, but it is also true of any manufacturer that chooses to use Android. There is close to zero incentive for any Android maker to support its devices with software upgrades beyond the release of its next ‘best’ model.

Whether Samsung can make it happen is anyone’s guess, the company will want to ensure it can keep its widgets and Touchwiz UI present on the device if it can include it in its Ice Cream Sandwich release.

The company argues that the Galaxy S and Galaxy Tab 7.0 specifications will not be able to deliver a consistent experience for device owners — something it is has been forced to reconsider.