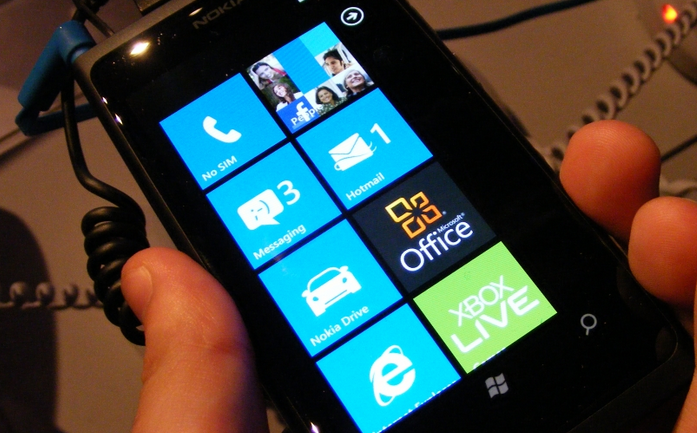 It’s part of a smartphone’s growing up process: the proctFCCologist interview. Today’s good news: The Lumia 800 just had its guts rent and spread about by the US government for our viewing pleasure.

This of course means that the Lumia 800 is preparing itself for a trip across the pond and onto one of the US carriers that we love and loathe so much. Which one is the only question that matters.

To that end, we know full well that Nokia is courting with gusto both AT&T and Verizon, hoping perhaps to nail them both down. I doubt that will happen, and AT&T has been tipped as the more interested party. Of course, the Lumia 800 is a somewhat difficult phone for the networks, as they already have halo devices; the 800 could crowd current offerings.

While that likely won’t  stop the device from finding someone to love it, it could limit the promotion and effort that its eventual host carrier puts into it. Microsoft’s dollars at that point would come into play, if we are reading the cards correctly.

I don’t want to give you the heebs or the jeebs, but I think that that is a good-looking phone. Nokia is planning an event at CES that should elucidate its forthcoming plans:

[The press event] may contain the rumored Lumia 900 handset, or the Tango edition of Windows Phone, and should unveil the company’s plan to enter the US market. Time will tell. We’ll be on site and will bring it to you live.

If you have inside information as to where the Lumia 800 is heading here in the States, do let us now.