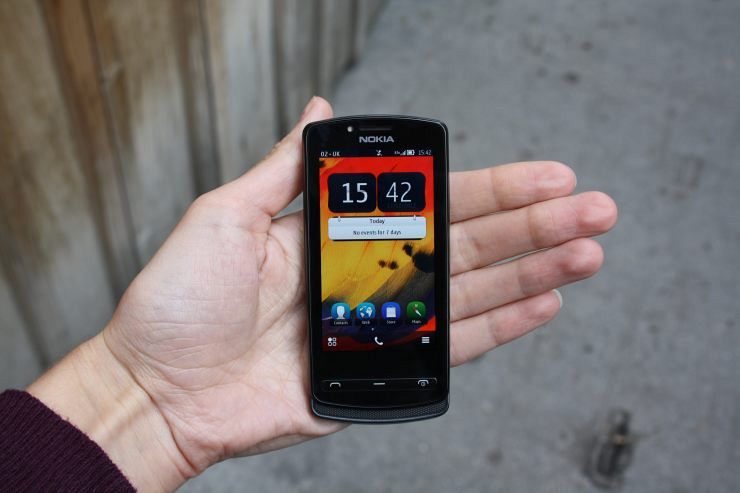 Whilst Nokia had announced that a number of newer Symbian handsets would soon be getting a ‘Symbian’ Belle update in “early 2012”, the Finnish mobile giant has today confirmed that it will begin rolling out the update from February 2012.

In a blog post on its official Conversations blog, Nokia continues to move away from the Symbian brand in its latest update (having announced it two weeks ago) and will now refer to it as ‘Nokia Belle’, seeing the company move its software and services under the Nokia brand.

Nokia confirmed that the Nokia N8, Nokia E7, Nokia E6, Nokia X7, Nokia C6-01, Nokia C7, and Nokia Oro would see the update in February, adding to the Belle-powered Nokia 700, 701 and 603 smartphones that launched earlier in the year.

The company also said that the Nokia N8, Nokia C7 and Nokia C601 are in the process of being shipped from its factories to retailers with Nokia Belle .

The tactic is likely to help drive sales of Nokia’s latest Symbian handsets, which have begun to pick up in recent months. Users in South America and in Asia have warmed to the Finnish mobile giant’s affordable handsets, which are contributing towards Nokia’s goal of taking devices to ‘the next billion’.