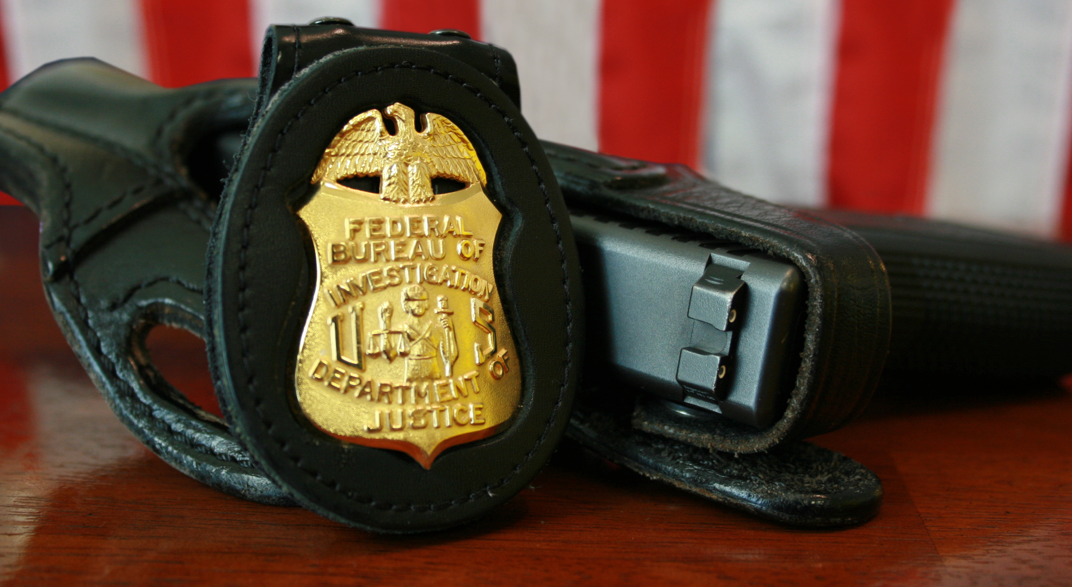 It probably wouldn’t come as a surprise if the FBI were to use data from Carrier IQ, but there’s no need for alarm, just yet. However, that’s contrary to what’s being reported elsewhere, so let’s take a moment to clear the air.

First off, a history lesson. Carrier IQ is a third-party provided software that wireless device manufacturers and carriers can utilize to not only provide diagnostic services but this same software can actually record every single button press on your phone. The latter half of this realization, understandably, is what has caused such a ruckus within the past couple of weeks.

A lawsuit, filed in the early part of this month, alleges that carriers and manufacturers alike have been collecting data via Carrier IQ, and in doing so these parties have breached reasonable expectations of privacy on the part of the device owners.

Now, let’s go back to the opening paragraph. Government watchdog site MuckRock has recently published a piece that you’re probably going to hear a lot about in the days to come. It alleges that, because the FBI denied a Freedom of Information Act request about Carrier IQ, these files are likely being used by the FBI in an investigation. That action, according to MuckRock, is “a telling denial”.

The headline, unfortunately, is followed up by a complete lack of supporting information, other than this gem:

So we turned to TNW’s resident legal eagle, Jeff Cormier to get his take, asking him whether the files were presently in use, or if there was something else going on here. As Cormier points out, the letter indicates that the request was denied because of pending or prospective proceedings. That is to say that there is no indication of an ongoing investigation, or any investigation at all.

What can be inferred, and should have been pointed out, is that Al Franken and others are asking for the FTC to look into the matter. That is the likely reason why information is being withheld. It’s completely inaccurate to state there is an “ongoing investigation.”

So there’s no need to worry yet. While it’s certainly not beyond the scope of imagination to infer that the FBI would use Carrier IQ data in investigations (whether those be against Carrier IQ itself, or perhaps against users), there’s simply no fire sending out these smoke signals at this time. That’s not to downplay what MuckRock is trying to do here, which is the task of keeping up with FoIA and making sense of complicated matters. But in this particular case, there’s no need for alarm.

Read next: Got Android malware? Microsoft wants to give you a free Windows Phone