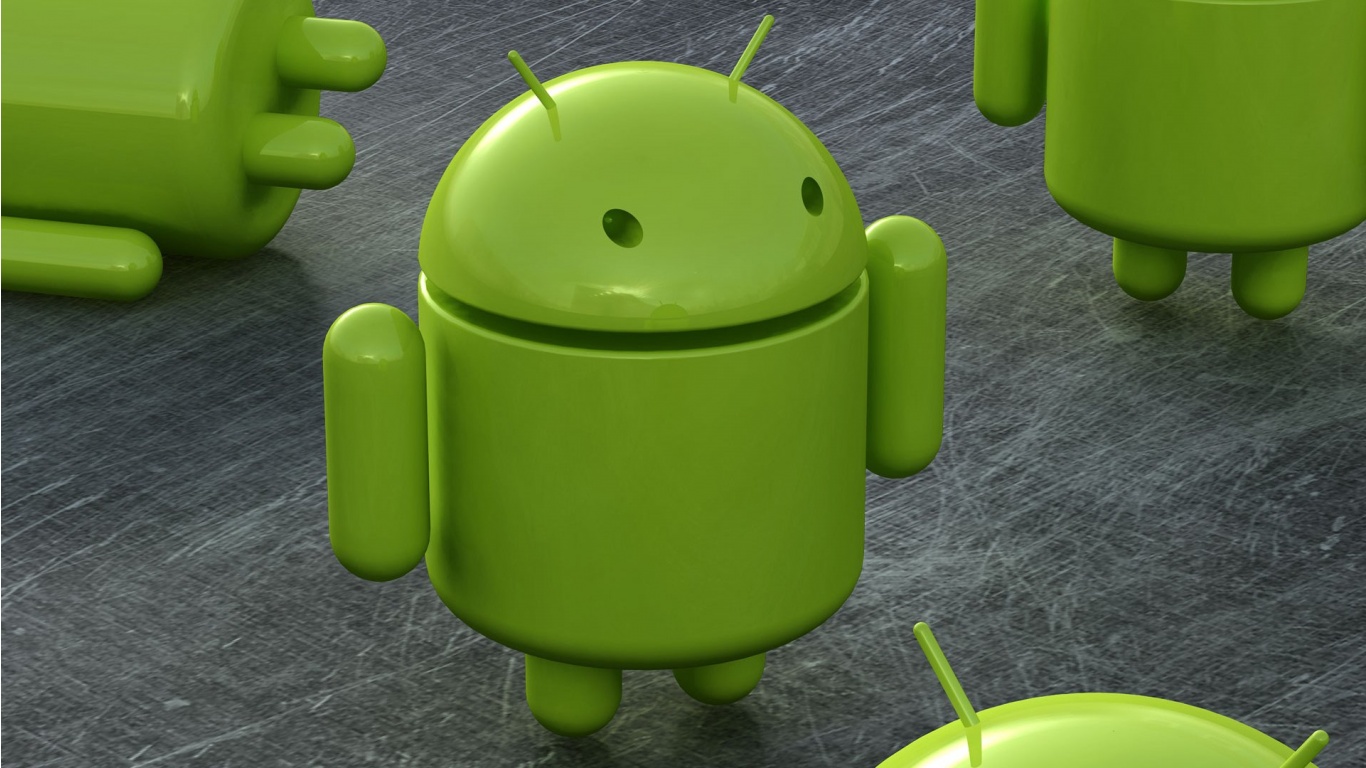 Japanese firm Panasonic has confirmed plans to launch a range of Android-based smartphones in Europe next year, according to a company announcement.

The company is also planning to introduce devices in the US, China and other Asian markets, although at this stage there is no timeline for these launches, while equally the company has no specified the European markets that it will ship to.

The new devices will be introduced to selected European markets in March 2012, with the firm initially aiming to sell 1.5 million units in Europe by the end of the year. With plans afoot to bring the devices to other global markets, Panasonic is expecting to sell 15 million smartphone worldwide annually by 2016; including 9 million across international market and 6 million (smart- and feature phone) from domestic sales in Japan.

While the company hasn’t confirmed details of the devices, it has revealed that the phones will be ultra-slim, D-shaped, featuring NFC (according to the reference design below) and with a 4.3-inch OLED screen capable of Quarter HD video playback.

The announcement comes after rumour of the Panasonic expansion plans began circulating last month. The company exited the European mobile market some time ago, although it continues to sell phones, including Android-based devices, in its native Japan.