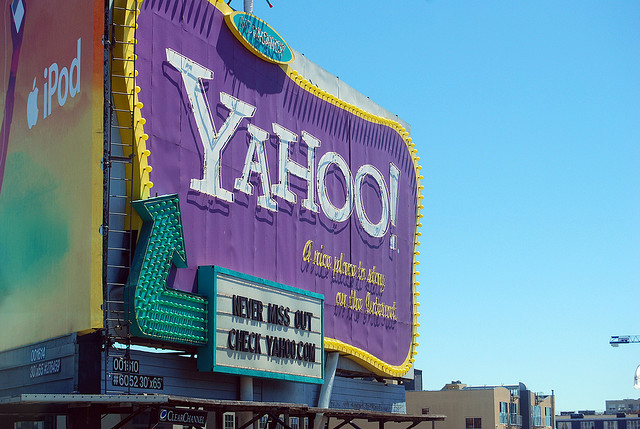 Yahoo has entered the already saturated group-messaging market with the launch of Yahoo Hub, an app aimed at reducing the divide between traditional SMS and data-centric messaging software.

Yahoo Hub hopes to replace your existing SMS service, utilising its own platform to deliver free messages to anyone – whether they have the app or not.

Instead of requiring the recipient to install Yahoo Hub to reply and interact with the sender, the app leverages the user’s Wi-Fi and 3G connection to send free messages to friends no matter which smartphone they own (including the iPhone), allowing them to reply in the same way they would a normal text message.

Yahoo Hub works on devices running Android 2.1 and above, providing users with the option to maintain privacy by viewing and adding participants to any conversation thread, delivering instant push notifications for incoming messages.

Yahoo is quick to point out that the app is in Beta, which explains why it is only available in the United States, Canada, Indonesia, India, Kuwait, Malaysia, Philippines, Pakistan, Thailand, and Vietnam at launch. The company also notes that the free-to-send SMS messages are currently available only to users with a US mobile subscription with a text plan.

With so much choice in the group-messaging arena, apps need to deliver new functionality to stand out from their rivals. Yahoo has built a service that can connect users regardless of their choice of app, at least when it comes to replying to friends that have it installed.