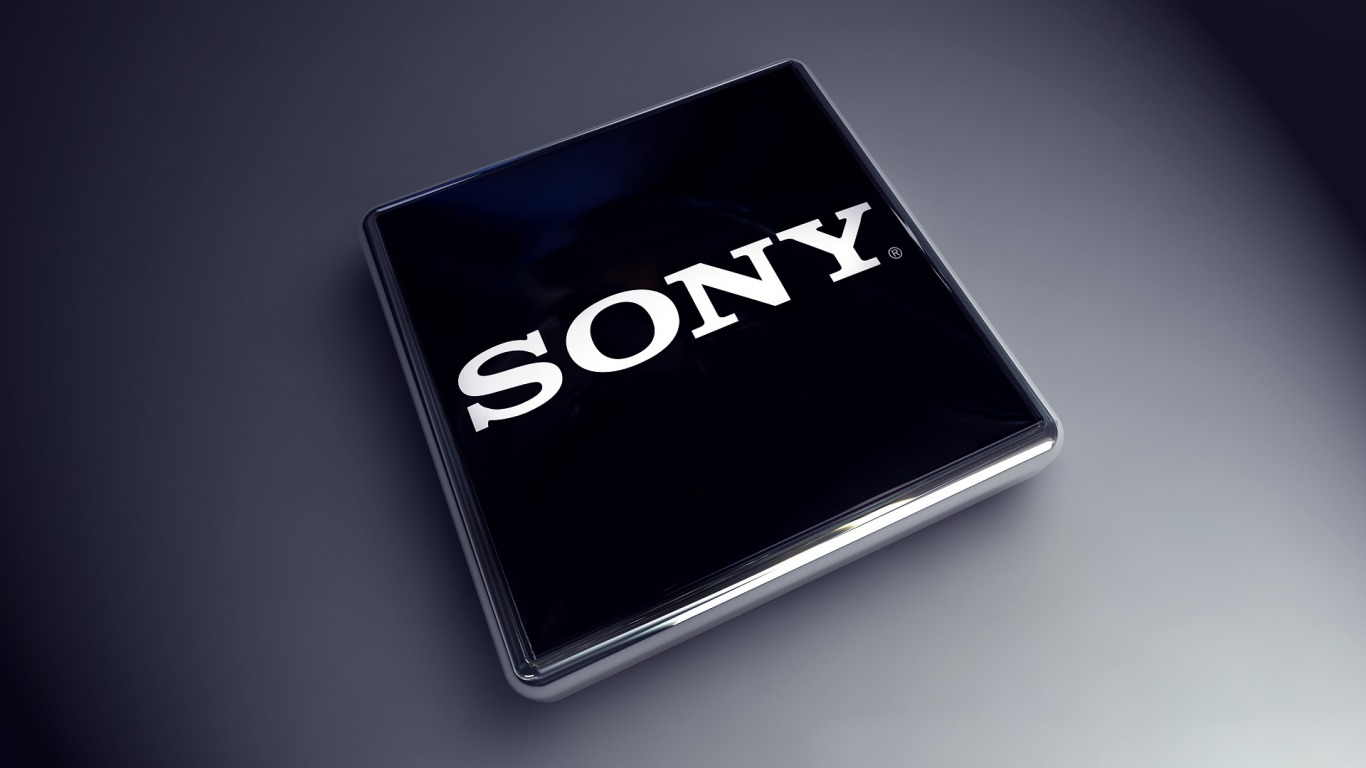 Sony has said that it will drop the Ericsson brand from smartphone devices in mid-2012 following its acquisition of Ericsson’s 50% stake in the Sony Ericsson joint venture for €1.05 billion in October.

Speaking to Times of India, a senior Sony executive noted that the Sony Ericsson brand would be phased out as the company looked to become a “complete smartphone company”, selling its new smartphones under the Sony label.

“A lot of planning goes into getting the branding right but we will be done by middle of next year. It will also mean that the marketing and advertising investments will go up. We haven’t been as fierce as we were a few years back but we will step it up, refocus and invest more in brand-building in select markets and India is one of those markets.”

Times of India reports that the company as its stands holds around 2% of the global smartphone market. However, with Sony’s huge worldwide presence as the world’s biggest entertainment company, the company expects its mobile presence to gain from its assets:

“Sony is the world’s biggest entertainment company. We were earlier a 50-50 JV, but now that we are a wholly-owned subsidiary of Sony Corp. We expect to gain from its assets on the content , technology and brand side.”

Sony’s acquisition still requires approval, so changes aren’t expected to be implemented until next year, including the phasing out of the Sony Ericsson brand. Executives have said that Sony will continue to focus on the value-end of the smartphone market, targeting India where it has a 19% and 12% share of the Indian and global Android market respectively.

Read next: Siri works on the iPhone 4, provided it is jailbroken