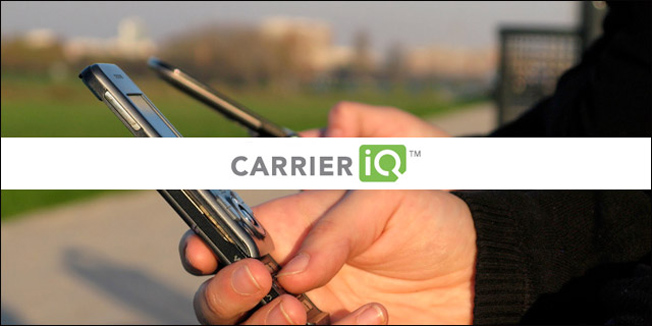 It appears that the existence of Carrier IQ on Android smartphones had many people worried after the creators of two of the most popular detector apps confirmed downloads had already topped 200,000 in the first three days.

Carrier IQ, an analytical software that has been found to analyse device diagnostics to identify and assist carrier engineers with dropped calls and failed SMS messages, hit the headlines after it was reported that the software stored SMS messages, visited websites and email contents – prompting class action lawsuits and investigation by European regulators.

To help Android smartphone owners identify whether the software was present on their device, Francois Simond developed an Android application called Voodoo Carrier IQ Detector, releasing it to the Android Market last Friday.

Today, Simond confirmed that his application has been installed more than 150,000 times in just three days.

We spoke with Lookout’s PR team and whilst they didn’t confirm the total number of downloads, they did confirm that the Android Market was accurately charting downloads of the app:

I confirmed that currently more than 50,000 people have downloaded our Carrier IQ Detector app since since Friday evening.

Carrier IQ has since moved quickly to rubbish rumours that its software stores and monitors personal activity on smartphone devices, shifting the blame to carriers (AT&T, Sprint and T-Mobile have all confirmed they utilise the software on devices), issuing statements that its software simply works on behalf of the operators.

It just goes to show that if there is a privacy scare, smartphone users are quick to assess their options. Although these apps didn’t necessarily strip Carrier IQ from user devices, it did arm them with the information they needed, opening up avenues of opportunity to engage their carriers should they so wish.

Read next: HTML5 makes this band your personal music box