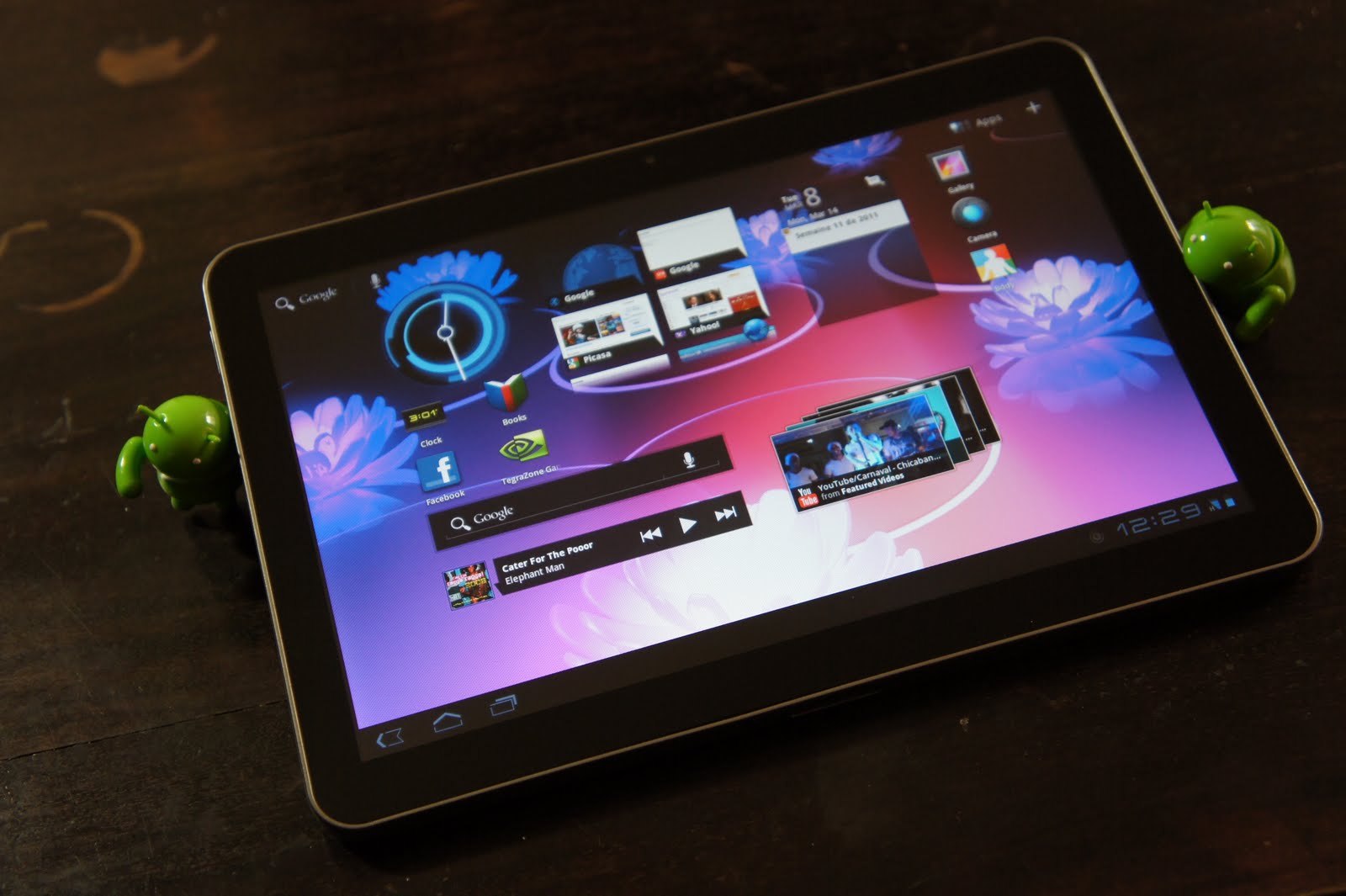 Apple won a crucial victory in Australia today when a high court honoured its request to extend the recently overturned ban on sales of the Samsung Galaxy Tab in the country, according to a report by Bloomberg.

Apple first filed a lawsuit against Samsung back in April this year, accusing the South Korean company of “slavishly copying” the designs of its products, especially with the Galaxy Tab, and managed to get sales of the tablet banned in Australia.

An appeal by Samsung saw a lower court in Australia overturn the ban on Samsung tablet sales in the country, and it was supposed to lift at 4:00 PM local time today.

However, Sydney High Court Justice Dyson Heydon announced on Thursday that the ban would stay in effect till December 9, to give Apple more time to appeal against its reversal.

This is a significant victory for Apple, going into the holiday season, as further delays in the launch of the Galaxy Tab in Australia will prevent Samsung from being able to take advantage of the heightened shopping activity during this time.

Read next: Opera Mini partnership with MediaTek will bring it to millions of feature phones