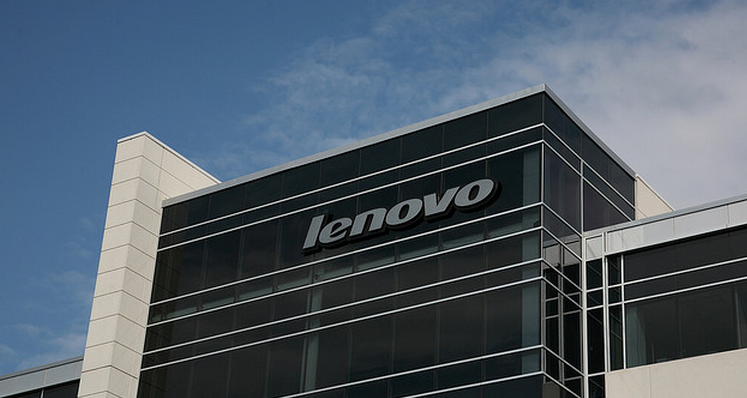 As expected, Lenovo will build a Windows Phone device, which should reach the market in the second half of 2012.

We know little of what to expect in the phone for the moment, which is not surprising given the great chasm of time that separates today and its expected launch timing. Most critically we do not know where the phone will be sold. As Engadget makes plain, there has been “no mention of [an] international launch,” so it could be that this device is for China alone.

The Lumia 800 is, we know, heading to China in the next few months, so the Windows Phone push into the country will begin long before the Lenovo entry hits consumers’ hands. If the device will be inexpensive, perhaps running the forthcoming Tango edition of the WP7 firmware, is an important question that we will pushing on.

TNW has reached out to Microsoft for comment on the news.

Windows Phone had enjoyed a solid past quarter, with a smooth release of the Mango update, strong hardware releases, and improving sales. In short, all things are looking positive for Microsoft’s yet nascent smartphone line. Of course, all eyes will be on what Microsoft discloses after the holidays, and whether the handsets can in fact move unit numbers that impress. After all, if not, the developer pool that Microsoft has worked with vigor to build could yet dry up. Microsoft simply cannot allow that to happen.

When we learn more about the Lenovo handset, we will bring it to you.

Read next: NASA just discovered an Earth-sized planet nearby, but don't try living there