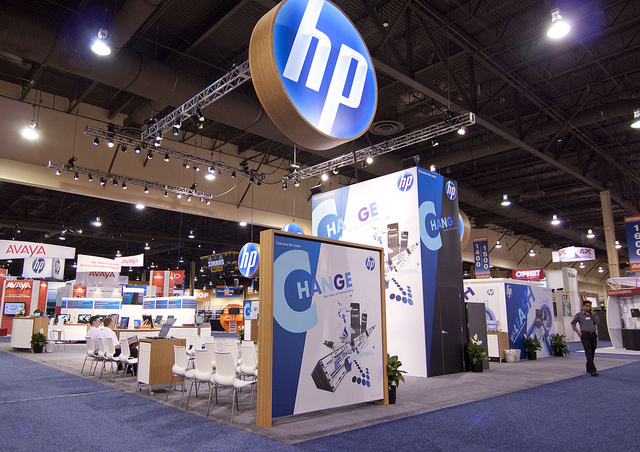 HP is to announce its plans for its stricken webOS mobile operating system within the next two weeks, company CEO Meg Whitman has revealed in an interview with French newspaper Le Figaro.

The future of the operating system has been in doubt following the company’s decision to shutter its mobile hardware division and cease production of webOS smartphones and tablets.

Whitman, who has been tasked with reversing HP’s fortunes after replacing former executive Leo Apotheker, recently admitted in an internal meeting that the company was still in a state of flux, stating that it didn’t “know what kind of company HP [was]” and that it was “still figuring that out.”

When asked in an interview what HP would do with webOS, Whitman replied:

We should announce our decision in the next two weeks. This is not an easy decision, because we have a team of 600 people which is in limbo. We need to have another operating system.

The HP chief also admitted that if Apple’s iPad sales were to be included in global PC sales comparisons, the company will surrender its leadership position to the Cupertino-based technology giant (translated):

Yes. I think it’s possible if you integrate the shelves. Apple makes a great job. We need to improve our game and our products to take over the leadership position. Apple could go past HP in 2012. We will try to become the champion in 2013. It takes time for the products on which will come to influence the market.

HP has been linked with reports that the computer manufacturer would sell off its webOS product as it attempts to regain its footing in the PC and device markets. Oracle was said to be interested in the platform but reports have not been confirmed.