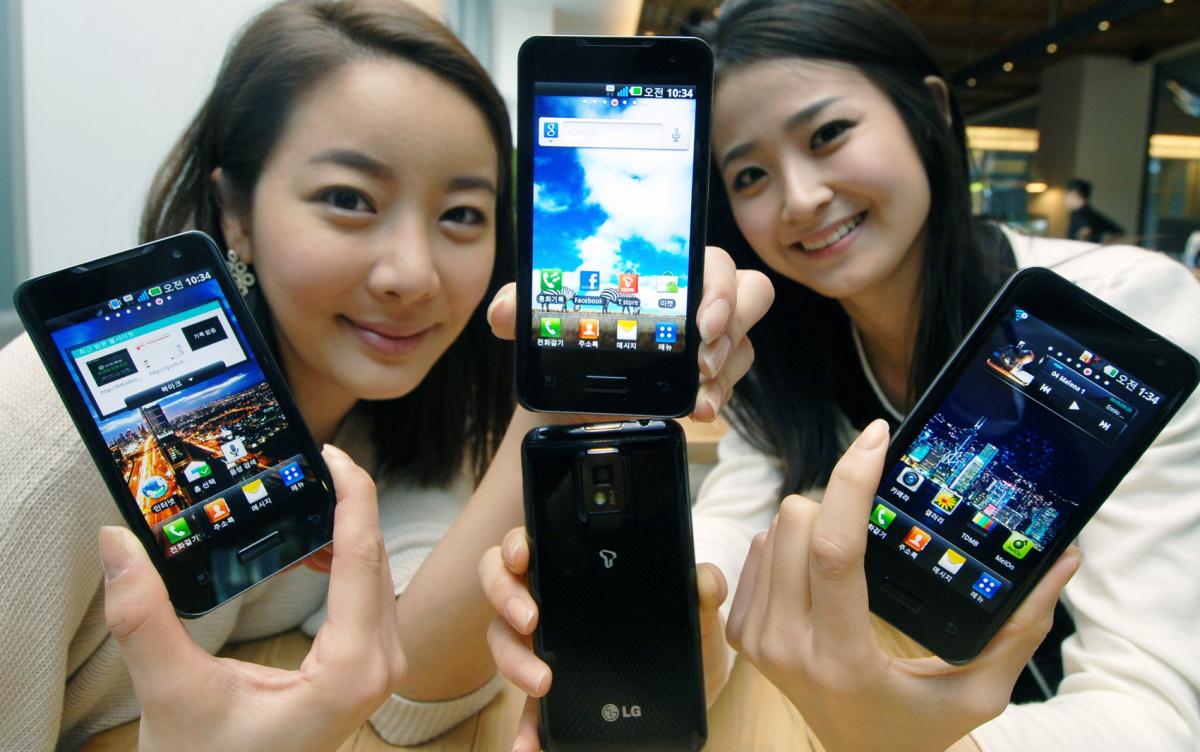 Notifying customers via its Facebook page, LG said that the Optimus 2X, Optimus Black, Optimus 3D and Optimus LTE would receive the update but remained silent on when handset owners could expect to receive it:

In December this year, the forthcoming upgrade schedule and additional specific models for the ICS OS upgrade will be posted on our LG Mobile Global Facebook page (www.facebook.com/LGMobile) and on our local LG websites. Please stay tuned for more updates from LG.

Whilst updates are limited to devices that were released this year, LG does say that it is working to evaluate Google’s Ice Cream Sandwich platform to identify whether it will be compatible with the “functionality, features and performance” of its existing handsets.

LG smartphone owners will have to wait until sometime in December to find out when the update is coming to the four smartphones listed above, when the company posts an update to its Facebook page.

LG’s announcement follows those of HTC, Samsung and Sony Ericsson, which have said they will be issuing updates to their latest smartphones. The new operating system recently launched with the release of Samsung’s Galaxy Nexus, bringing a number of features and improvements to the Android platform.