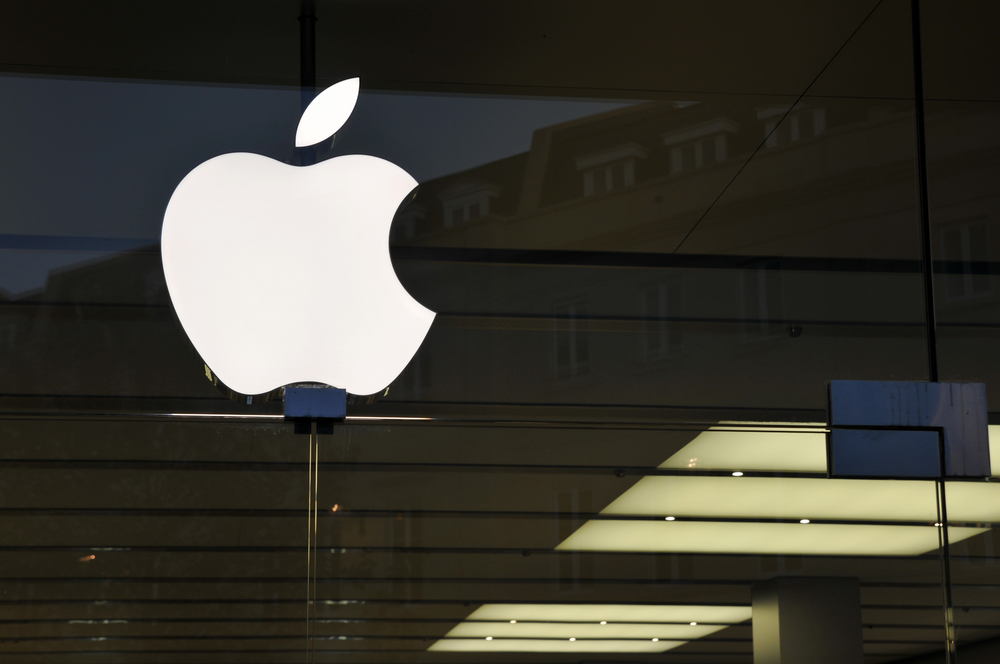 Apple has a commanding lead in customer loyalty, with 80% of current Apple smartphone owners saying that they would purchase another device of the same brand, reports Reuters.

The study, conducted by research firm GfK, also said that 60% of Android device owners would purchase the same device, while only 48% of RIM customers would.

Unsurprisingly, some 70% of those that said they were going to stay with the same phone because of “their seamless integration of features and access to content.”

This is something that we’ve talked about recently, with the discussion about Apple and Google’s battle for your cloud data. Cloud services like iCloud or Google’s new Music service are aiming to get their hooks into consumers early.

These cloud services aren’t a matter of additional revenue or convenience, they’re tools to gain a foothold on your data. If customers feel that switching away would cause too much hassle, or not provide them with the same seamless access to their content and data, then they will just stay with what they have.

Ryan Garner, an analyst with GfK, says that on average, some 63 percent of customers are sticking to the type of phone they have. This means that early leads in customer loyalty and data lockin could help to cement the domination of Apple and Google as the two main options for consumers in the long run.

In its report, GfK said that the most important thing was building a “harmonious” user experience for the consumer. This is another area in which Apple excels over Android, as its user experience is generally praised as best in class and it has the advantage of crafting a single cohesive product, rather than the scattered landscape of Android products.

The study was conducted by GfK among a sample group of 4,500 in the U.S., Britain, France, Germany, Italy, Spain, Brazil, China and Japan.

Read next: For this man's 80th birthday, he jumped out of a plane 80 times in only 7 hours