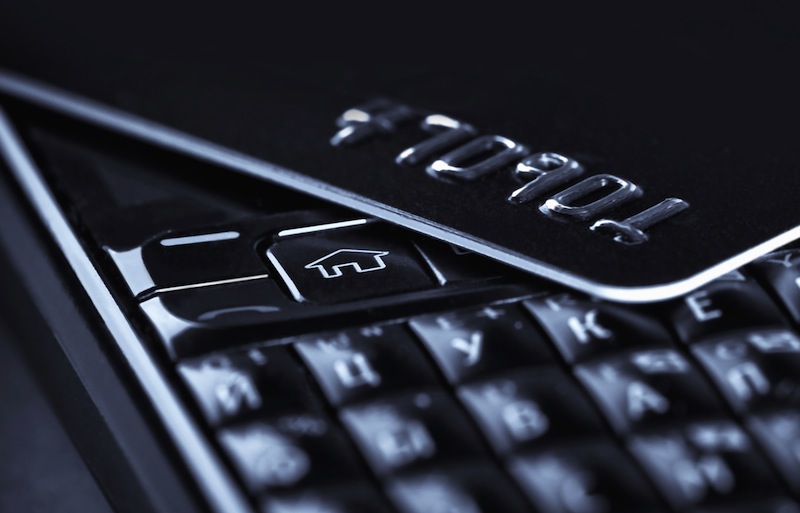 UK mobile operator Three has moved forward in its efforts to block the launch of a mobile commerce joint venture between the UK’s biggest mobile carriers with the announcement that it is preparing to file a submission to the European Commission (EC) claiming the proposal will restrict competition and stop the company from effectively launching its own services.

In September, Three threatened it would take action against the companies involved, which currently include Vodafone, Everything Everywhere and O2, suggesting that the “cosy collaboration” between the operators would prevent the launch of similar services but also highlighted the fact Three was not included in negotiations from the start.

The issue appears to have grown since then. Three issued the following statement, which was shared by PaidContent:

The proposed JV seeks to exert complete control over commercial access to the single most important item in people’s lives: the mobile phone.

Deutsche Telekom, France Telecom, Vodafone and Telefónica UK have set up a Joint Venture dressed as a collaborative effort to accelerate the adoption of the mobile wallet in the UK, but its real aim is to eliminate the prospect of competition in its development.

The ‘cooperation’ extends to the creation of a ‘one stop shop’, or central sales organisation for card issuers, advertisers and media agencies looking to put their cards and offers into the wallets of UK mobile subscribers. It is a cosy collaboration that would control nearly all mobile wallets in the UK and control and sell advertisers and card issuers access to its mobile subscribers.

Three contends that although the operators have not submitted proposals to the EC, if they did the joint venture would “shunt the future of mCommerce onto the wrong track from the start” and ” damage the prospects of competition in the UK mobile market and the interests of UK mobile consumers.”

The company is believed to be meeting with regulators to discuss its complaint later this month but as it stands the joint venture is still in the planning stage as none of the stakeholders in the collaboration have moved to seek regulatory approval since it was announced last June.

Read next: Echoecho, the mobile app that lets you locate your friends, wins AppCircus in London