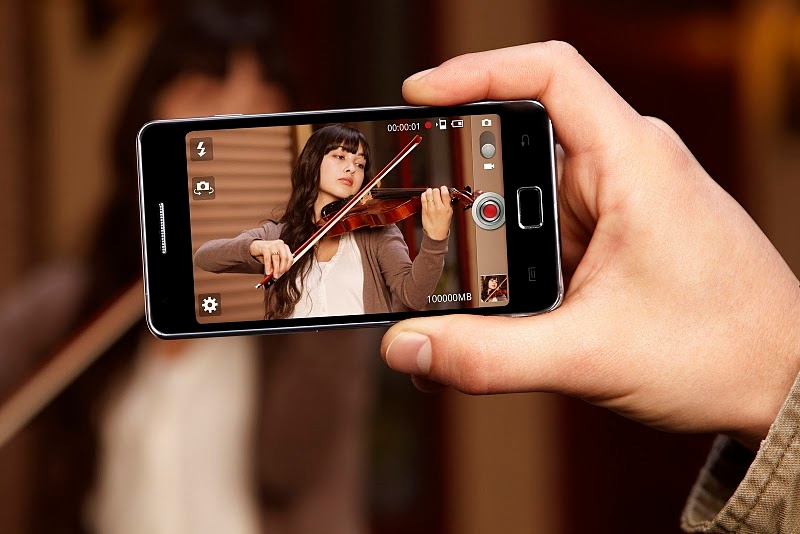 Whilst we already had a pretty good idea of which Samsung smartphones were set to receive the latest Android build, Samsung’s UK Twitter team confirmed the update would be coming to the Galaxy S II but neglected to issue a timeframe on when owners could expect to receive it:

Hi, good news – the Galaxy S II will be receiving ICS, but there are no dates confirmed as yet. We will keep you posted.

Whilst Samsung has delivered updates for the Galaxy S II before, rollouts of the software have been inconsistent due to its reliance on mobile operators to push them to customer handsets. However, with the source code for the Ice Cream Sandwich released on Google’s AOSP repository, custom builds of the software created by ROM hackers and developers might be available before the official update is processed and delivered by carriers.

Developers of the popular CyanogenMod Android software have indicated it will take the team around two months to prepare an Ice Cream Sandwich update for Android devices. We believe that Samsung will offer the Android 4.0 update for the Galaxy S II (and possibly other handsets and tablets) early next year.

Read next: eBay to Launch Temporary Bricks-and-Mortar Store in London for Christmas