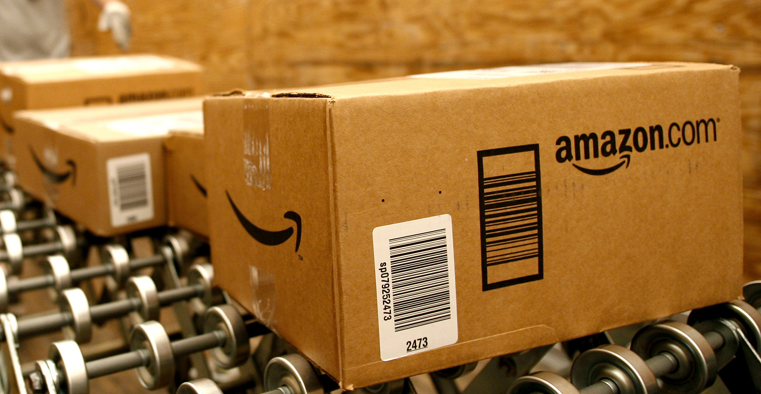 With Amazon debuting new Kindle e-reading devices in the past few weeks and its very first tablet device, the Kindle Fire, a matter of a few days ago, analysts are already suggesting that the world’s biggest online retailer will launch a smartphone, heading for release in the final quarter of next year.

Mahaney suggests that Amazon will pay Foxconn non-recurring engineering fees, suggesting it will work with the company to design the device, but will then switch manufacturing of the device and components to Hon Hai’s TMS business group (which already makes its e-reader and Kindle Fire).

The note suggests Amazon will utilise Texas Instrument’s OMAP 4 processor and is “very likely to adopt QCOM’s dual mode 6-series standalone baseband given QCOM has been a long-time baseband supplier for Amazon’s E-reader.”

Working to adhere to its loss-leading strategy, Amazon is predicted to offer the smartphone at a price that closely matches its manufacturing costs. Mahaney estimates that the phone will cost between $150 and $170 to develop, meaning that if reports have any truth in them, Amazon could be set to shake up the Android smartphone market – should it decide to utilise Google’s operating system.

Although the research note doesn’t suggest Amazon would choose Android, references to an “OS royalty” to Microsoft points out that Citigroup believes that Google’s smartphone platform will be chosen to power its device as many Android smartphone vendors have already signed agreements with the Redmond-based software giant to license its Linux patents.

It’s an interesting development, one that has quietly simmered whilst Amazon has worked on delivering its Kindle Fire tablet. The retailer has a dedicated division to work on new technology, perhaps this is its next project (along with an 8.9-inch tablet?)

Read next: Jimi Hendrix is Alive! (On your iPhone and iPad)