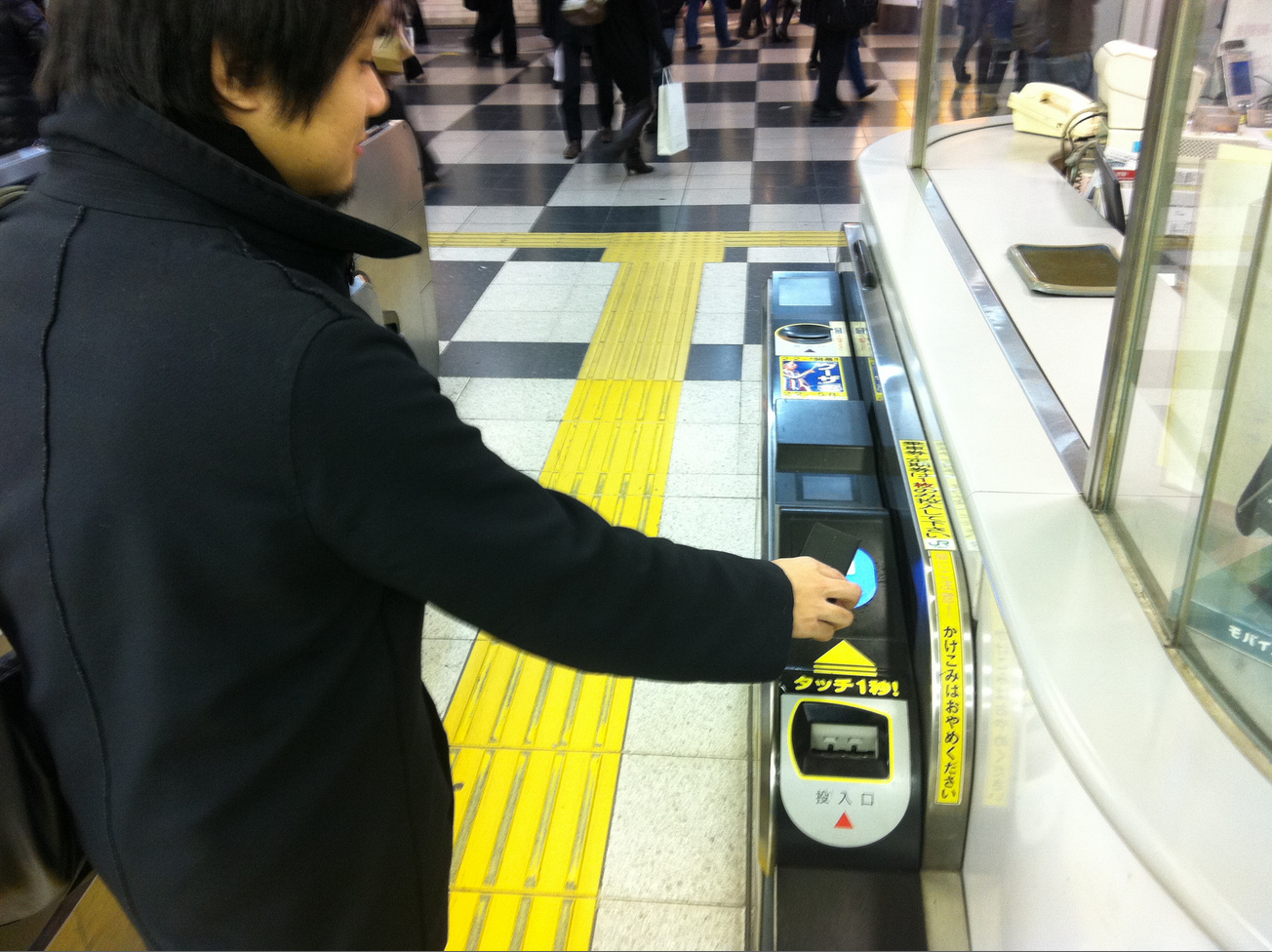 With Near Field Technology (NFC) expected to become the next wireless standard to change the way you use your smartphone, Canadian smartphone-maker RIM has identified four areas which it believes will assist the company in creating quality applications of NFC technology.

In an interview with ElectricPig, RIM’s UK managing director Stephen Bates believes that the company can change the way people pay for products and services using their new NFC-equipped smartphones, but also develop new ways to interact with advertisements and even use their handset to gain entry to buildings or restricted areas.

The company was recently granted a certification enabling its NFC-compatible phones to interact with Mastercard’s PayPass terminals, allowing handset owners to pay for items at retailers that have enabled contactless payments. RIM is also pushing to facilitate the pairing of its handsets to transfer data and media and creating ways for customers to interact with smart posters, to download information relating to the advertisements that they see on their travels.

Bates added that RIM is working on “integrating security pass, so building pass access…so the concept that instead of having a pass for your office you can touch and go.”

The beauty of RIM’s security plans are that they build on the company’s impressive share of the enterprise smartphone market. With businesses equipping their workforces with BlackBerry handsets because of their compatibility with different email and enterprise software, the ability to update a device over-the-air would relieve the burden on security and IT employees tasked with ensuring staff can access specific areas without the need to physically update a passcard.

ElectricPig reports that RIM is already trialling its BlackBerry NFC pass in its headquarters but the technology is likely to debut in the new year.

Although RIM is working on its own applications for NFC technology, the company will also allow third-party developers and companies to utilise the contactless technology to create their own applications and services, creating new ways to interact using their smartphone.

Read next: OnTheWay: This Web App Helps You Plan Your Road Trip