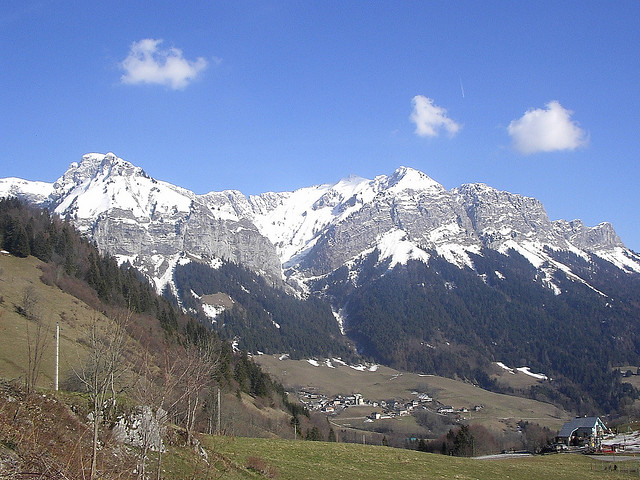 Here’s an impressive story to ease yourself into the weekend with.

Last Saturday, an HTC manager by the name of Kang Chi-cheng embarked on a mountain climb, aiming to scale the Nanhu Mountains in central Taiwan. However, Kang plunged into a ravine during his climb, and whilst he suffered injures, was able to use his mobile phone to call for help, using his HTC smartphone to give his coordinates to the Taichung Fire Department.

Unfortunately for the HTC employee, bad weather meant that he would have to wait seven additional days to be rescued, with rescue teams unable to perform a detailed search due to bad weather. Officials were finally able to give the order to Air Force helicopter crews to extract the stricken climber at Midday yesterday – even then, it still took over four hours for the S-70 helicopter to leave its base and make its way to the scene.

With Kang stuck on the mountain for a full seven days, he had depleted his food and provisions and had spent the last two days without food. Once safely off the mountain, crews had to be careful with nutrition, providing Kang with water in order to kick-start his digestive functions.

Taichung Fire Department came under fire over the length of time it took to remove Kang from the mountain but officials said heavy rain left mountain paths very muddy, which made it very difficult to mobilize rescue teams to climb the mountain and find the HTC manager. The department still mobilised 10 units in the search and rescue effort, including civilian volunteers, totalling 290 men and four helicopters.

Kang is said to be stable, his sister told local media:

“Thank you for all the help. My brother has been rescued by many people.”

Following the ordeal, a fire department official in Taipei issued pointers on how to use life-saving functions embedded within today’s smartphones. Using Kang’s example, officials indicated that by using Google Maps, people that had found themselves lost during a hike could call in their coordinates and assist rescue teams should they need to extract that person.

Yeh Ching-feng, a commissioner with the Taipei City Fire Department, told the media:

iPhone users can click open Google Map, hit the “my location” button to find out their coordinates and then dial “112” the universal emergency phone number, Yeh said.

Users of android-based smart phones, however, have to download software such as GPS Status or GPS Compass before they can find out the longitudinal and latitudinal coordinates of their locations, Yeh explained.

Users of regular cellphones, if they are stranded in the mountains, can still be located and reached if their locations are within cellphone coverage, Yeh continued, adding that the service provider and their base stations can locate the point where a call is initiated by triangulation, with an error ranging from 20 to 100 meters.

Read next: The story of 'Pah!', the voice-controlled game that took the mobile world by storm