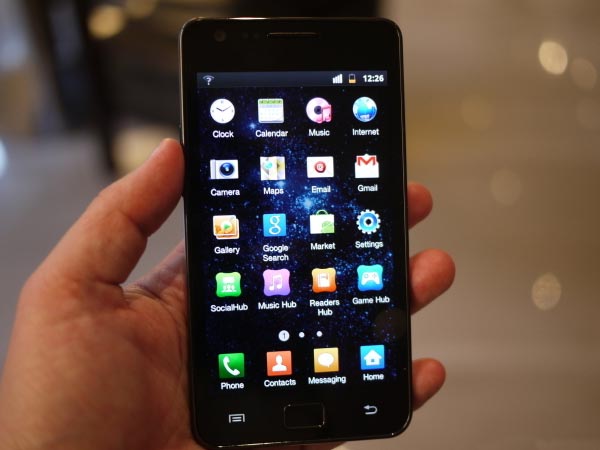 Technology research firm Strategy Analytics predicts that although smartphone sales have boomed in 2011, superphones will become the fastest-growing category of wireless handsets this year, with sales of superphone devices expected to grow 200% annually.

Sales of superphones, devices that are essentially high-end smartphone devices that feature a display measuring more than 4-inches and are powered by a processor of at least 1GHz and count the Samsung Galaxy S II and HTC Sensation within its category, are estimated to grow more than fifteen times faster that the overall handset market in 2011, which has a predicted growth rate of 13%.

The adoption of Android smartphones has helped fuel demand for new superphones, a category in which search giant Google placed its Nexus One handset when it launched in January 2010. With sales of Android devices booming, vendors mobilised to create larger and more powerful mobile devices that were capable of performing processes quickly and efficiently whilst delivering a rich media experience with a larger than average screen.

With more than ten million sales of its Galaxy S II handset, Samsung is currently the world’s leading superphone vendor, having leveraged the success of its predecessor to capture sales from rivals Nokia, BlackBerry and also Apple – the latter of which has retained a similar form factor across its range for the past four years.

The superphone market is expected to see a rise in available handsets in the coming years, particularly after HTC and Samsung debuted devices that feature impressive 4.7-inch displays and begin to blur the line between phone and tablet.