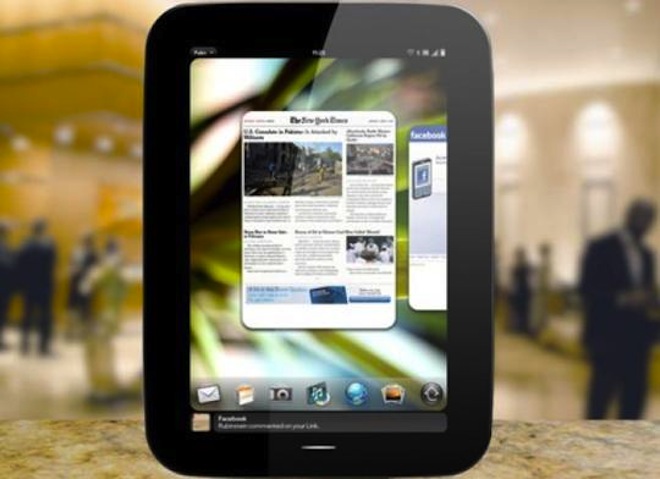 Further to the point that HP doesn’t really know what kind of company it is, news from Reuters today is saying that the computer manufacturer might sell off its webOS product as it attempts to regain its footing.

You’ll likely remember about a month ago when HP said that it was going to shutter its personal computer section, effectively taking it out of the role of hardware manufacturer. That statement was then reneged a few days later by CEO Meg Whitman, with the assertion that “keeping PSG within HP is right for customers and partners, right for shareholders, and right for employees.”

HP has had a rough road when it comes to webOS, after the purchase of the Palm, Inc. a few years ago. Bringing the Touchpad to the market so late in the game, sales were abysmal and were bolstered only by cutting prices to less than manufacturing costs, a move that eventually led HP to state that it was no longer going to work with webOS, but instead would license the IP.

Microsoft had jumped into the game, opening the door to beleaguered webOS developers, encouraging them to switch over to the Windows Phone platform and the offer was met with greater-than-expected results.

The OS, which many saw as the only likely competition against Apple’s monstrous iOS platform, has had a troubled past. Palm, Inc. debuted the OS on the Pre, later came out with the Pixi and then fell into a trap of terrible marketing for both products which never really gave webOS a chance at success. As HP has sat on the system for quite some time without a viable product, it’s now unknown whether webOS has any future at all, though we can hope only for the best.