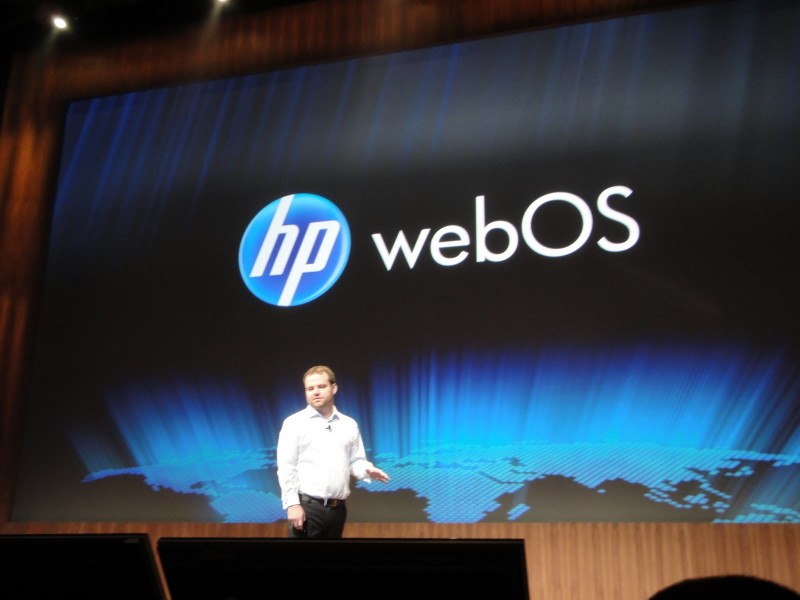 If you’re a developer, you’ve probably heard to Richard Kerris; until this week, he was a key member of HP’s webOS team and its VP of Worldwide Developer Relations.

Well, HP likely not be pleased to hear that he has just joined Nokia, as the company’s SVP for Developer and Marketplace Marco Argenti announced earlier today in a tweet:

One more episode in webOS’s debacle

Kerris had officially left Hewlett Packard a couple days ago – less than nine months after joining it.

Although it has happened quite fast this move is not that surprising considering the crisis webOS has been going through since last August when HP announced it would discontinue TouchPad, Pre phones and stop webOS device development.

Still, this is certainly a huge blow for HP, which is losing one of its strongest advocates among developers, putting webOS’s future even more in doubt. Although the official message was that it would be licensed to another hardware manufacturer (as we reported in August in our post An inside look at HP killing webOS hardware: Here’s how it really went down), the reality is it hasn’t happened yet.

What does it mean for Nokia?

According to AllThingsD, his new position means that Richard Kerris will oversee Nokia’s entire mobile portfolio. This certainly raises interesting questions on the Finnish’s company strategy. Will Kerris be mainly in charge of developer relations for Windows Phone 7, on which Nokia is investing heavily, as shown at Nokia World yesterday? Or will he also pursue Java and Symbian developers, when Nokia was giving the impression it was leaving them and Meebo behind? Only time will tell and we will certainly be following this closely.

How do you interpret this move? Let us know in the comments.