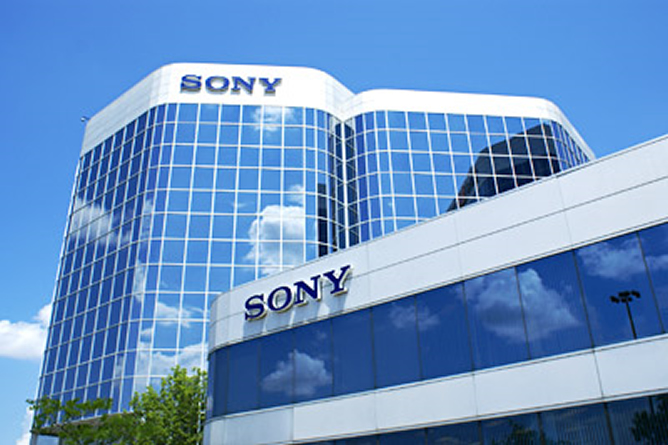 With rumours of the deal hitting at the start of the month, Japan electronic giant Sony has confirmed that it will acquire Ericsson’s 50% stake in the Sony Ericsson joint venture for €1.05 billion, making the company a wholly-owned subsidarary of Sony as it integrates the mobile company into its electronics divisions, Ericsson has confirmed in an email announcement.

Sony Ericsson has enjoyed relative recent success after becoming unprofitable in its early years, particularly as it continued to output Symbian-powered devices as the market shifted to smartphone devices. However, the company decided to gamble on Google’s Android operating system, which has resulted in a number of powerful and stylish new smartphone devices, slowly bringing the company back to profitability.

The transaction has already been approved by both companies and is expected to be made official in January 2012. Once completed, Ericsson will have no guarantees relating to Sony Ericsson and will not longer be part of the company’s balance sheet.