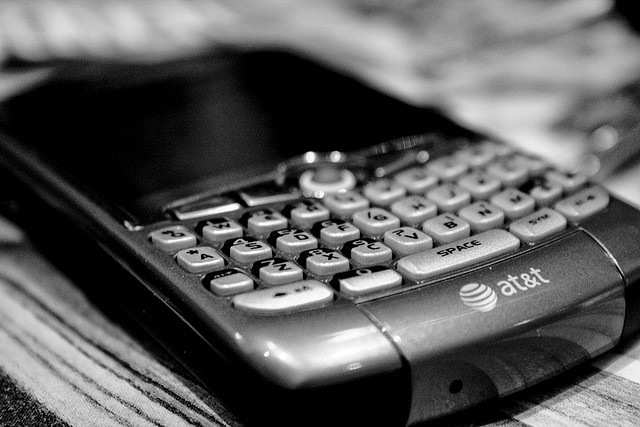 Following a three-day service outage earlier in the month, RIM has found itself the subject of a class action lawsuit after it left millions of its customers without email, messaging or the ability to browse using their BlackBerry handsets.

Reuters reports that the issue, which affected users across five continents, frustrated some users to the point that they filed a class action lawsuit at a federal court in Santa Ana in California on Wednesday, brought on behalf of all U.S BlackBerry owners with an active service agreement at the time of the breakdown in service.

The lawsuit accuses RIM of breach of contract, negligence and unjust enrichment – and follows a recent announcement by the company that it would compensate its customers by offering free ‘premium’ applications worth up to $100 and a free month of technical support.

On the same day, Canadian users filed a similar lawsuit at the Quebec Superior Court, which again was brought on behalf of those with an active service agreement.

The offer of free apps and support failed to satisfy many customers, which is reinforced in the suit with a statement that RIM must “take full responsibility for these damages”.

The issue will hinge around whether BlackBerry customers have an “implied contract” with RIM when they sign up for a RIM service via a carrier and whether customers have paid for services they have not received – in this case email, messaging and browsing.

The U.S. complaint estimates that Research in Motion earns at least $3.4 million per day in service revenue, collected from customers through carrier networks including Sprint and Verizon. “Plaintiff and the Class ultimately paid these fees,” it said.

The size of the potential class of U.S. consumers would include 2.4 million California residents alone, the lawsuit said.