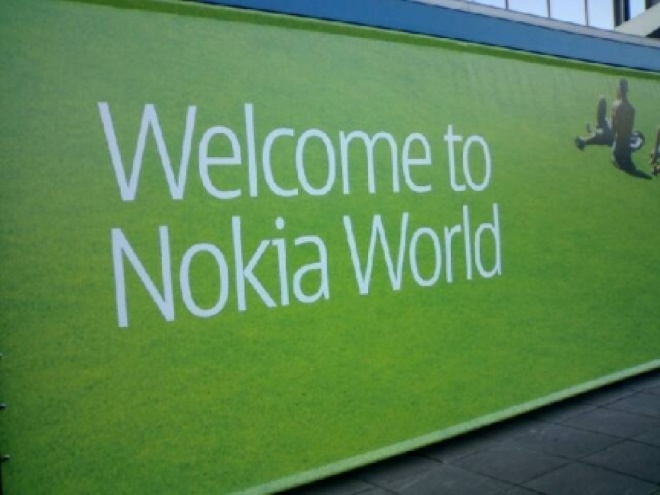 Nokia has just announced a new lineup of mobile phones at its Nokia World 2011 conference and it is calling them “Asha”. The lineup consists of four phones that will be taking their place between feature phones and smartphones and will be targeted at emerging economies.

Nokia CEO Stephen Elop spoke about how the company wanted to target “the next billion” people with this new lineup of phones. “The next billion is a really young crowd in high-growth, emerging markets,” he said, “and they are savvy mobile users”.

“Asha” means “hope” in Hindi and, according to Elop, and signifies the new abilities these phones will be bringing to people in the world’s developing countries. They’ll allow them to go online while on the go, which is still a luxury in many parts of the world, and remain connected with their family and friends via social networks—features that we take for granted in modern smartphones.

The four models are 200, 201, 300 and 303, all of which run the Series 40 6th Edition OS, come pre-loaded with Nokia Maps and are carved out of polycarbonate. The 300 and 303 are the big kahunas of the lineup and are outfitted with capacitive touchscreens, with the 303 also bundling in a QWERTY keypad, while the 300 makes do with a numeric one. Both phones are 3G-capable, powered by 1GHz processors and feature 5-megapixel shooters on the back.

The lower-end 200 and 201 models are optimised for music playback, with a claimed battery life of 52 hours of continuous playback. They are also endowed with the ability to go up to 32GB of storage and pack in a powerful set of speakers for the aforementioned music enthusiasts. The only difference between the models is that the 200 is a dual-SIM phone while the 201 goes the more traditional route of sticking with a single SIM card.

All four phones in the Asha lineup will include the Nokia Browser, which will do server-side compression of data before serving up webpages on these phones. Nokia claims that it is able to reduce up to 90% of the bandwidth usage for the customer, thus requiring them to pay less for data. Also, Angry Birds is headed to the Series 40 platform, just because you can never have enough Angry Birds!

Find all our NokiaWorld coverage here.