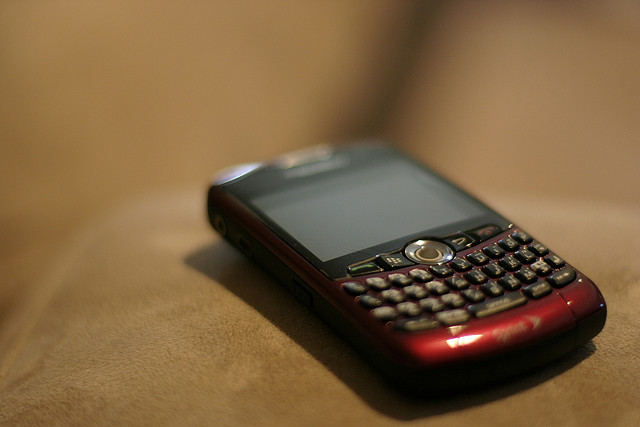 As part of its efforts to appease BlackBerry owners following a three-day service outage, RIM has announced it will offer customers a selection of premium applications worth more than $100 and one month of free technical support, finally clarifying if it would offer cash compensation to affected users and businesses.

Making the apps available to customers on the BlackBerry App World from October 19th, RIM will run its compensation package until December 31, with more apps becoming available in the coming weeks.

“We are grateful to our loyal BlackBerry customers for their patience,” said RIM co-CEO Mike Lazaridis. “We have apologized to our customers and we will work tirelessly to restore their confidence.  We are taking immediate and aggressive steps to help prevent something like this from happening again.”

The apps available are:

The move might not resonate with businesses that found their operations impacted by the network downtime, but it’s a clever move from RIM, as its offering seeks to further lock-in customers to its platform.

With free apps and a complimentary month of technical support, users are encouraged to use their own devices more, reducing the focus on rival devices as customers try out apps and services they previously may not have had the chance to use.

Read next: Groupon to extend SE Asian presence with entry to Thailand