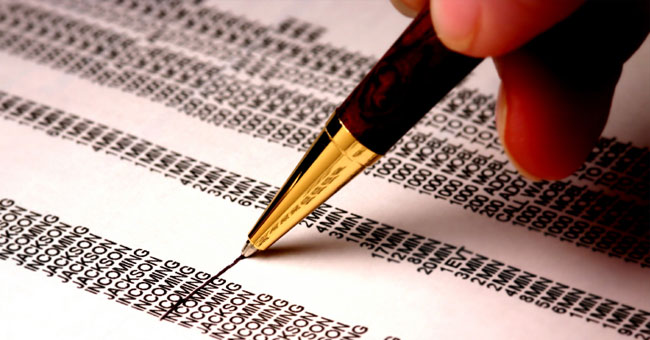 AT&T, Verizon and a other U.S mobile operators have agreed with U.S regulators to start warning customers that they are approaching their monthly usage limits by issuing alerts to warn them that they may begin to incur additional charges on their bills, the L.A Times reports.

Signing voluntary guidelines ahead of proposed government rules, operators would warn customers that they will be subject to increased roaming costs when they travel abroad, keeping them updated on the status of their monthly plan so they receive warnings that they exceed calls, text or data usage limits.

Federal Communications Commission officials have said that the alerts the alerts would be free to receive and would automatically sent to customers unless they decide to opt-out from the service, similar to policies adhered to by European carriers.

The new guidelines may be formed within the next 18 months, after the FCC proposed enforcing regulations for carriers that were hitting subscribers with heavy monthly bills for their usage.

According to FCC sources, AT&T, Verizon, Sprint Nextel Corp. and T-Mobile USA are already on board, with US Cellular and Clearwire also signed up to abide by the new guidelines.

The alerts will consist of voice, data, text and international charges messages. Participating operators have agreed to send customers at least two of the four alerts within the next 12 months, sending them all within 18 months.