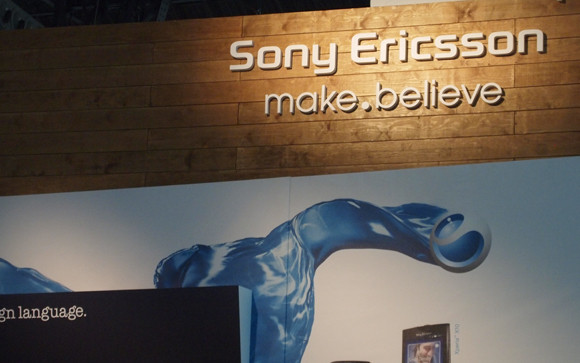 Despite Sony Ericsson’s evident commitment to Google’s operating system, the company was rumoured to be investing into the Windows Phone ecosystem and tipped to release smartphones running Microsoft’s new mobile operating system.

However, in a recent interview with the Wall Street Journal, Sony Ericsson CEO Bert Nordberg poured water on speculation that his company was to develop Window Phone-powered smartphones, clearly pointing out that the Microsoft platform “isn’t as good” as Google’s Android software, which it currently uses:

Norberg’s statement was in response to a question on its rivals willingness to adopt other platforms:

At this point I wouldn’t feel comfortable investing in a platform that isn’t as good as the one that we currently use. Therefore we have remained with Android, but I am quite curious about Windows Phone.

In October 2010, Norberg told investors and media on an earnings call that Sony Ericsson would look to launch Windows Phone 7 smartphones in 2011, but at the time did not provide additional information on the company’s plans to introduce new devices to compliment its Android portfolio.

Prototype Sony Ericsson Windows Phone devices have emerged also, suggesting the company has actively worked with the platform despite its insistence to innovate solely with new Android smartphones.

Norberg says that 70% of mobile sales are now from smartphones, with the company hoping to be solely a smartphone company by mid-2012. He was also quick to point out how the company underestimated the iPhone when Apple launched it in 2007:

But it’s safe to say that Sony Ericsson should have taken the iPhone more seriously when it arrived in 2007. However, our Android strategy has been successful and the best choice we could have made, considering the growth of the Android platform.

Because the company is now concentrating on the smartphone market, Norberg says Sony Ericsson’s market share is low because it does not compete with Nokia anymore, hoping to crack the U.S (helped in part by the Xperia Play) to boost sales and increase its share of the smartphone market.