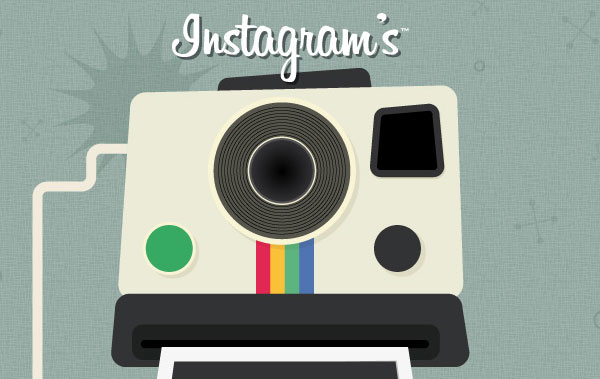 Instagram is growing like a weed; the app has already blown past 10 million users, recently launched version 2.0 of its insanely popular iPhone application, and today the Instagram team has provided insight into just how many photos and interactions it facilitates, announcing that it now records 25 photo uploads and 90 likes every second.

As a result, the company has had to scale accordingly, making sure not only does its data remain available quickly for its users, but also making sure that it can introduce new features without bogging down its systems.

This involves cutting the data into shards, making sure that smaller pieces of information are available at any given time, so they can be accessed quicker. Running a Django-powered servers with PostgreSQL, the team implemented smaller indexes, made generated photo ID’s sortable by time, all the while making sure to introduce “as few moving parts as possible” to ensure the team can continue to grow with the small number of engineers the company currently has.

Rather technical for you or me, but it makes sure that Instagram remains as fast and reliable as you become accustomed to, particularly as it continues to add more and more users.

The team says that they are now rolling the new approach into production and are “happy with the results so far”, taking the time to announce that it is hiring for new engineers to help scale its service. At the end of the September, the service was seeing a signup rate of over one new user a second — roughly 75 per minute, pushing the service past the 10 million user milestone.

Read next: The Third Rail battery case for iPhone is incredibly clever and useful