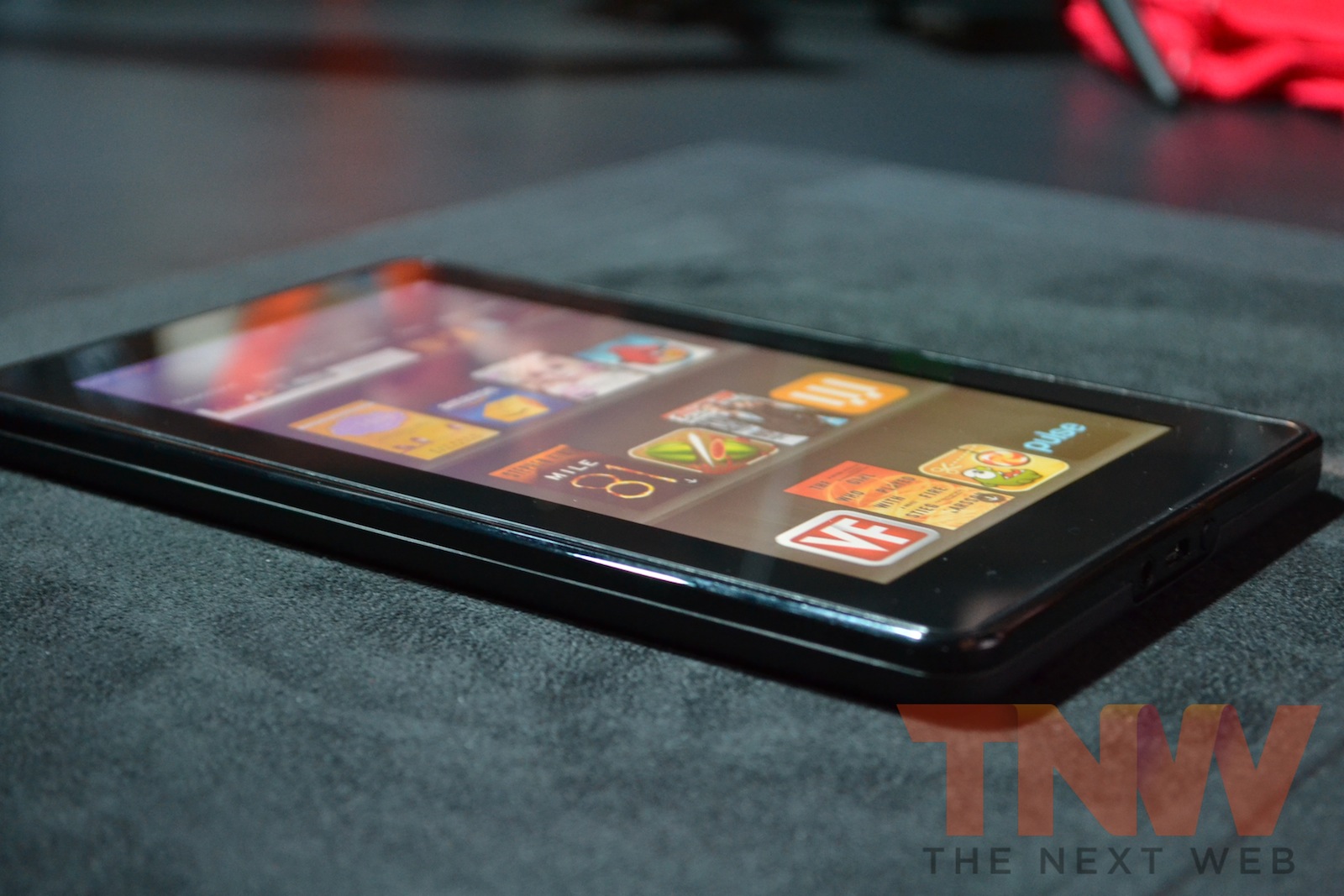 Having just released its new 7-inch custom Android-powered Kindle Fire tablet, industry watchers are already looking to see what the world’s biggest retailer has planned for its rumoured 10.1-inch tablet, expected to launch in 2012.

According to Digitimes, Amazon is likely to choose iPad-maker Foxconn to produce its larger tablet model, with shipments of the 10.1-inch tablet scheduled to begin before the end of 2011, in time for the holiday season.

Foxconn was apparently involved in talks to produce the 7-inch Kindle Fire but “reportedly decided to not take the 7-inch tablet PC orders as the company has been busily working on iPads for Apple,” said sources — ensuring that its rival Quanta Computer secured the orders, a company that is also heavily involved in Apple’s supply chain.

The Kindle Fire launched on Wednesday and sells for $199, compared with $499 for Apple’s cheapest iPad. The tablet is powered by a fast, powerful dual-core processor and Amazon will offer customers 18 million movies, TV shows, songs, magazines, and books, its Amazon Appstore with thousands of popular apps and games, ultra-fast web browsing via Amazon Silk, free cloud storage for all Amazon content.

Amazon Prime members enjoy unlimited, instant streaming of over 10,000 popular movies and TV shows also, ensuring that the Kindle Fire is primarily a media consumption device, differentiating it from the iPad and its Android rivals. The device will start shipping on November 15.

Read next: Meet the Google Chrome Developer who's fighting IE 6 so you don't have to