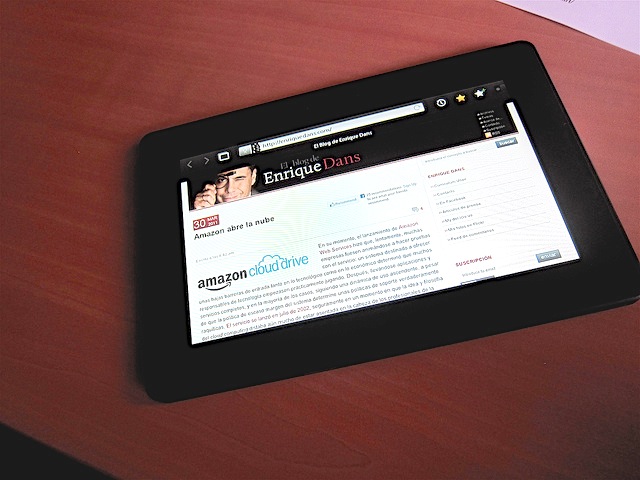 Having announced official support for Android applications before it released its PlayBook tablet, RIM has started to detail the features that will be available when its compatibility layer goes live. If you were hoping for full-featured Android apps and services, think again.

Speaking at DroidCon, as part of the Eastern European Mobile Monday Developer Summit in Romania, RIM engineers explained that whilst the BlackBerry Runtime for Android Apps will support a number of Android apps on the BlackBerry OS and future QNX platform, many key features will be missing.

In addition, any packages which rely on Google Maps, in-app billing services, Android’s text-to-speech engine, or the cloud-to-device messaging system will all be rendered unusable under the company’s runtime system.

Whilst it can’t be expected that RIM would be able to fully support Android’s suite of features and development kits, the announcement that so many of them won’t make the jump across to the PlayBook will surely frustrate new and existing PlayBook owners who waited on the introduction Android apps to breathe new life into their tablet devices.

Read next: Apple’s rise from being nearly bankrupt to market leader under Steve Jobs