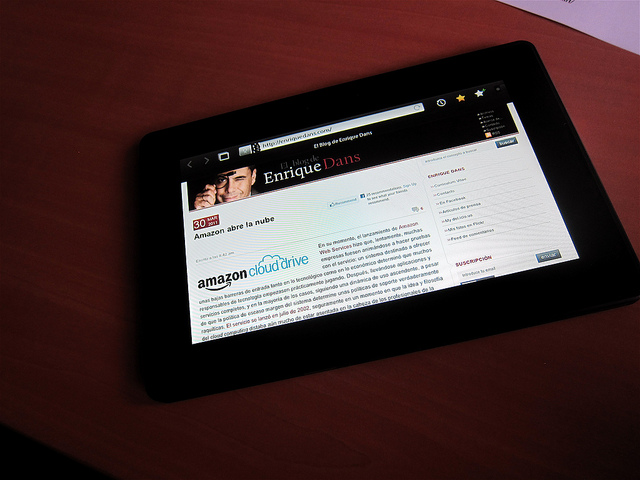 With shipments already much lower than RIM’s forecasts, Quanta Computer – manufacturer of the company’s BlackBerry PlayBook – has reportedly been forced to slash its production output in Northern Taiwan due to a rapid reduction in orders, offering preferential compensation to lay off around 1,000 of its workers, Digitimes reveals.

According to reports, RIM asked Quanta to shift production of its PlayBook to Taiwan, fearing an increase in imitation PlayBook tablets in the Chinese market. As a result, the company set up new production lines in the country, tasked specifically with producing the PlayBook, adding a 2,000 new staff.

But with shipments reaching 800,000 in the first half 2011, a figure substantially lower than the 4-5 million PlayBook sales expected in 2011, RIM slashed monthly shipments to 100,000 in the third quarter – forcing Quanta to downsize production to minimize its losses.

RIM has not said it will withdraw from the tablet market and has not announced whether it intends to build a new PlayBook model, something that could signal a reduction in tablet orders.

Read next: 5 reasons you should be at the Future of Web Apps Conference in London [Ticket Discount]