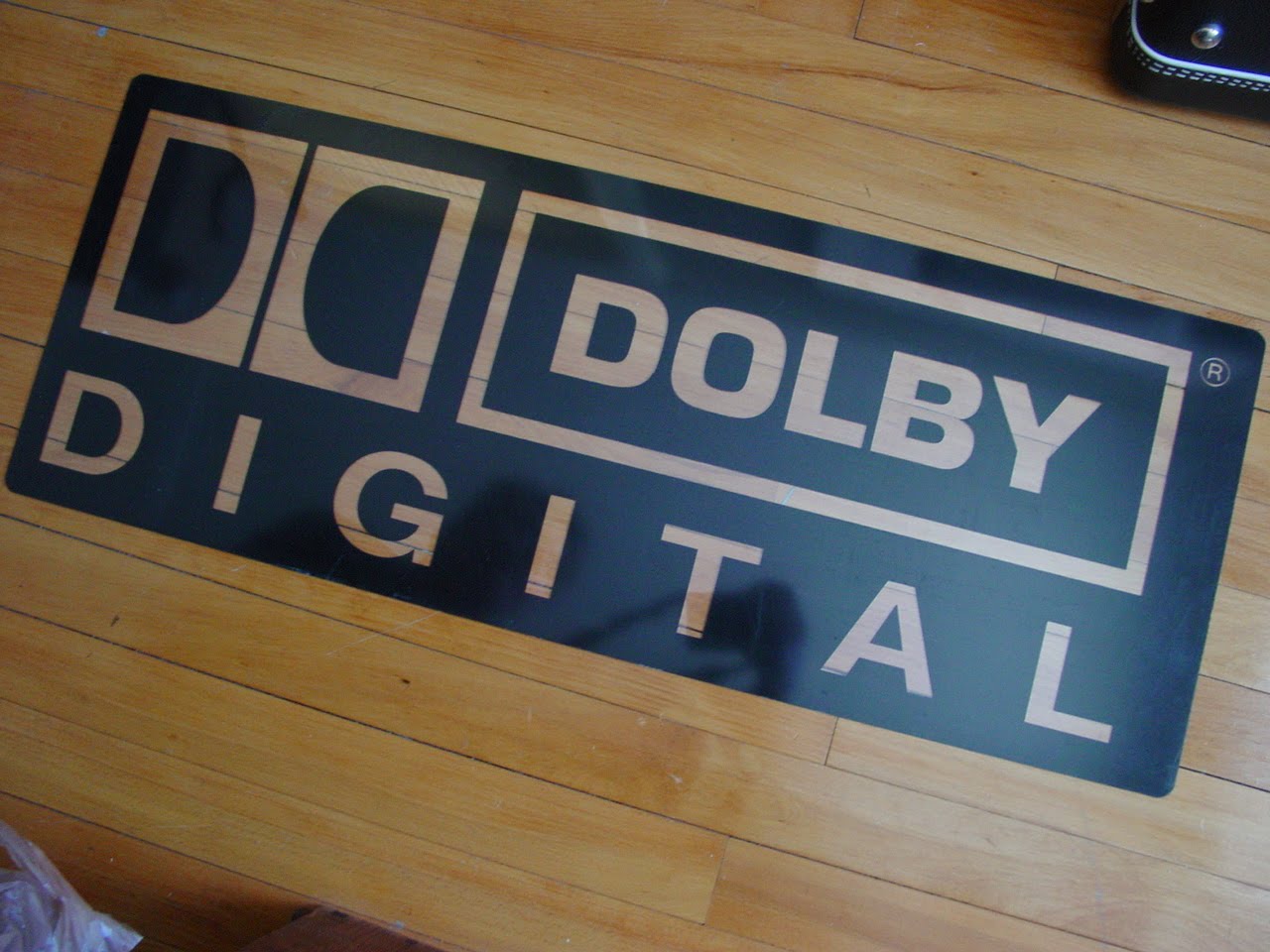 After being accused of infringing on Dolby Laboratories’ patents and sued in both the U.S and Germany, Canadian smartphone maker RIM has agreed to license Dolby’s technologies, ensuring the lawsuits against it were dismissed.

RIM has now licensed Dolby’s High Efficiency Advanced Audio Coding (“HE AAC” ), which provides efficient audio compression, allowing smartphone and consumer electronics manufacturers to make possible the playback of digital music and other audio that has been compressed to less than 10% of its original file size.

The BlackBerry-maker used the technology in both its smartphones and PlayBook tablet, leading Dolby to sue to halt sales of unlicensed BlackBerry and Playbook devices as well as monetary damages for past use.

“Litigation was regrettably our last resort after RIM declined to pay for the use of Dolby’s technology,” said Andy Sherman, executive vice president and general counsel of Dolby. “We have a duty to protect our intellectual property.”

Other smartphone vendors (including HTC) have licensed these specific Dolby technologies in the past.

“We are pleased to welcome RIM into Dolby’s family of mobile technology licensees. We believe in and will continue to protect the value of our intellectual property.”