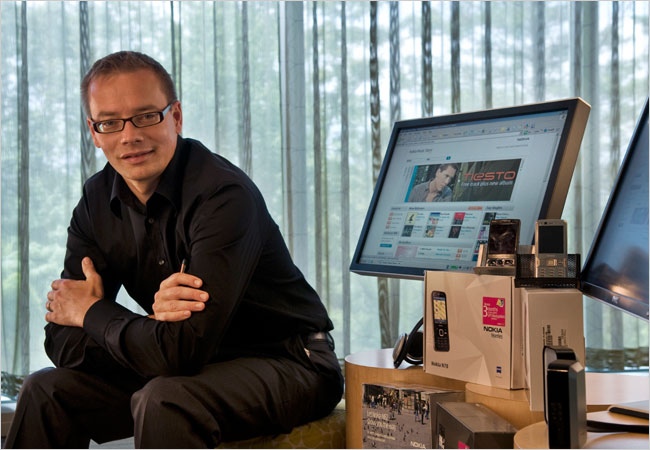 Nokia is to lose another of senior executive after it announced Tero Ojanperä, Executive Vice President and member of its Leadership Team, will leave the company at the end of his contract on September 30, having worked for the mobile giant for 21 years.

Ojanperä held different positions at Nokia, once serving as the company’s Chief Technology Officer, Chief Strategy Officer, Head of Research, with his most recent role as Executive Vice President of Services seeing him oversee the support and advancement of developers.

Leaving Nokia at the end of the month, Ojanperä will take on a new role as Managing Partner of Vision+, a new investment fund that supports entrepreneurship and product development in local communities, which is to be backed by his former employer.

“I have enjoyed more than 20 years at Nokia. I’m proud to have played a role in the company which has changed – and continues to change – the lives of so many people around the world through mobile technology,” says Ojanperä. “Looking ahead, I’m excited to lead the work for the Vision+, which seeks to help communities turn creativity and innovation into products.”

Ojanperä is credited with helping to launch Ovi, Nokia’s answer to Apple’s App Store, a brand that is set to be amalgamated into the Nokia brand as the company seeks to launch a new range of Windows Phone handsets.

Read next: 7 tech predictions for the future from a Google Creative Director