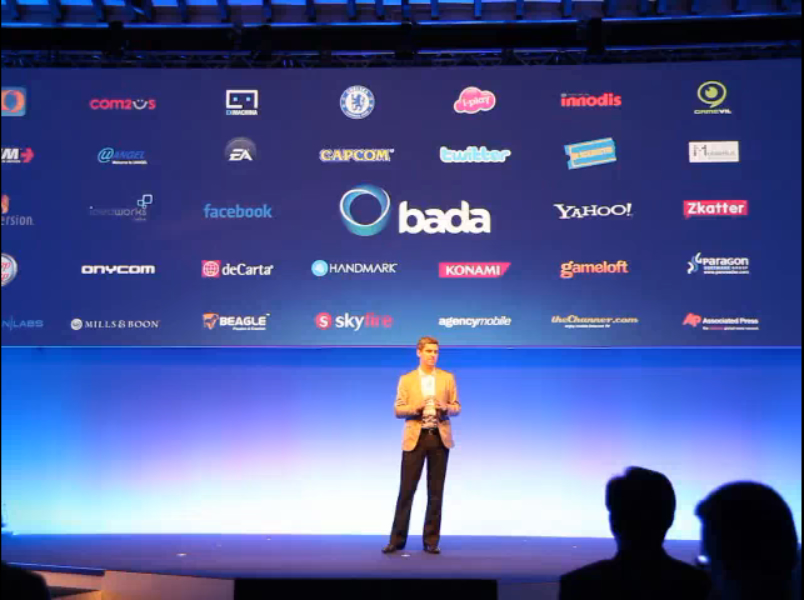 Samsung unveiled three new Bada-based phones on Tuesday to add to its Wave lineup, the Wave 3, Wave M and Wave Y, according to a Reuters report. These phones add to the seven Wave phones that are already a part of its Bada portfolio.

The Wave 3, with its 4-inch WVGA AMOLED display, 1.4GHz processor and 5-megapixel camera, is the most high-powered member in the lineup. It is made of anodised aluminium  and weighs in at 122 grams. The Wave M will feature an 832MHz processor, a 3.65-inch screen and a 5MP camera; the Wave Y boasts of similar specs but has a smaller 3.2-inch screen  and a 2-megapixel shooter.

All three phones will have Samsung’s recently announced ChatON service installed and run its Bada 2.0 OS, giving them access to Samsung Apps, the company’s app-delivery platform that current has about 13,000 applications. They are set to be launched in October this year and will be on display at the company’s stand at IFA 2011 in Berlin.