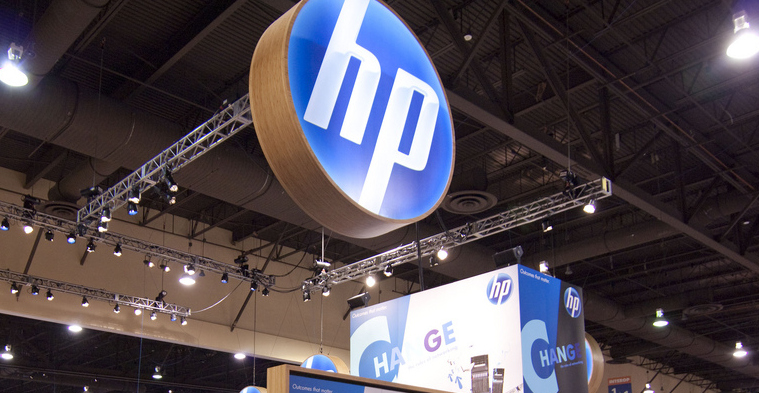 HP’s decision to cease production of its TouchPad tablets and Pre smartphones and license the webOS mobile operating system has seen its upstream suppliers left with a build-up of component inventory which was prepared for the production of the upcoming 7-inch TouchPad, reports Digitimes.

According to sources, HP is currently in talks with suppliers to ease inventory issues, with HP Taiwan highlighting that it will still “maintain its promise” to the partners, despite the fact it has not notified suppliers of its intentions.

Suppliers have reportedly been left with component inventory capable of producing 100,000 7-inch TouchPads:

The sources pointed out that the inventory level is capable of producing about 100,000 7-inch TouchPads and was originally set to start production at the end of the third quarter, but HP’s sudden change of strategy has completely messed up upstream player’s schedules.

It is thought that even if HP does incur all costs for excess components, suppliers may still record unseen losses as a result of the company’s drastic u-turn with its webOS devices.